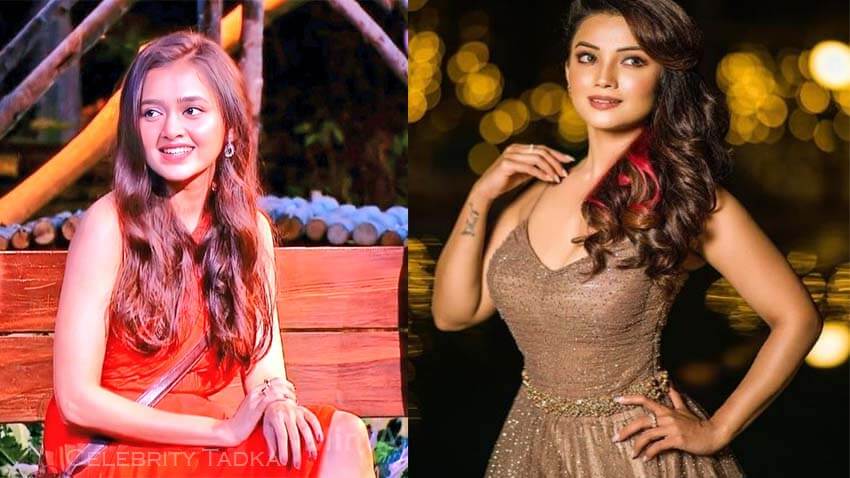 Superstar Salman Khan hosted Bigg Boss 15 has been creating lot of buzz as it is heading towards it’s finale. Actress Tejasswi Prakash, who’s one of the contestant in Bigg Boss 15, has been grabbing lot of attention with her game play and relationship with co-contestant Karan Kundrra. Tejasswi is receiving immense love and support from her fans and industry friends.

Adaa Khan who’s a very good friend of Tejasswi has come out in her support. The Naagin actress praised Tejasswi’s game and her strong personality. As per India Forums, Adaa said, “Tejasswi has once again aced another reality show. Come what may, Tejasswi is headstrong, she is fierce and she knows the right way forward. Even now she is emerging stronger day by day on the show and as always she is a complete package of entertainment, a true game player, and a one-woman army!”

Tejasswi and Adaa Khan met each other during the shooting of Khatron Ke Khiladi 10, and become great friends and shares good bond. The actress has been continuously showing her support to Tejasswi since the time she entered the house. ALSO READ: Bigg Boss 15: Daljiet Kaur wants a woman to Win the show; “I like how Tejasswi has picked her game, Even Pratik playing well”

Recently, EX-Bigg Boss 13 contestant Daljiet Kaur also praised Tejasswi’s game play. Talking about Tejasswi’s game with India Forums, the actress said, “Tejasswi is cute!! She is entertaining and brought a lot of colours to the show. She has progressed over the period and good to see that.” Popular TV actors Aneri Vajani, Namish Taneja also supported Tejasswi and praised her game in the show. 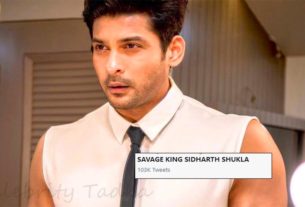 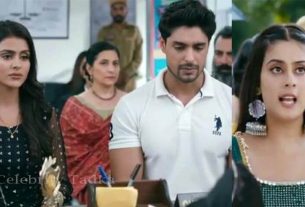 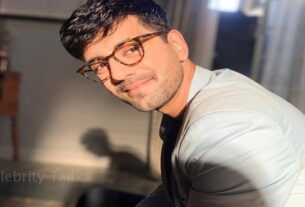