Bigg Boss 14‘s lovebirds Jasmin Bhasin and Aly Goni is one of the most popular pair of reality show. The duo enjoys immense popularity after their amazing stint in the Salman Khan hosted show. Currently, the couple is holidaying in Dubai. Jasmin and Aly both have constantly been sharing photos and videos of their vacation on their social media handle.

Now, a picture of them enjoying the desert safari in Dubai is going viral on social media. Jasmin & Aly fans has shared the picture on their Instagram page where the duo is seen having fun at Desert Safari.

Aly Goni and Jasmin Bhasin also shared a couple of photos from Dubai. In the picture, Aly looks hot in a printed shirt and blue denim jeans. He has also tied a black and white checkered scarf on his head and is sporting yellow-tinted glasses. On the other hand, Jasmin seen in white half-sleeves top & black shorts with white sneakers. She looks gorgeous sporting blue-tinted glasses.

Have a look at their posts right here:

On work front, The couple was seen in music video ‘Tera Suit‘ by singer Tony Kakkar after Bigg Boss 14. The song has received a great response from viewers. Not only this, Jasmin was even featured in another music video titled ‘Pani Di Gal‘ by singer Asees Kaur and Maninder Buttar. 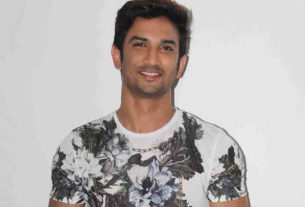 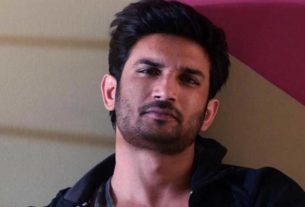 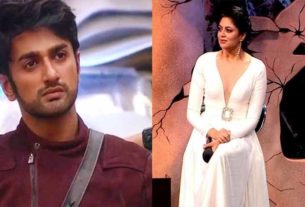