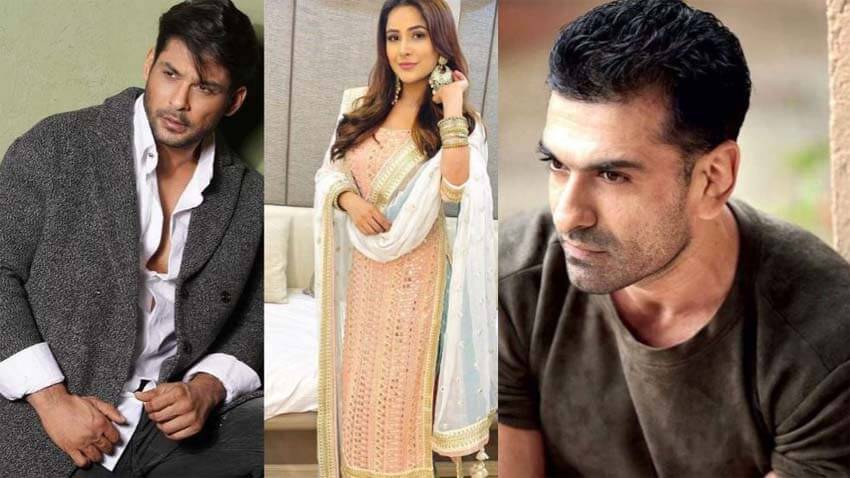 Popular TV and film actor Eijaz Khan, who is currently locked inside the controversial reality show Bigg Boss 14, is making lot of headlines. The actor is grabbing lot of attention from his fights or aggressive nature to his romance with co-contestants Pavitra Punia.

Before entering the BB 14 house, in an interaction with Bollywood Hungama‘s Faridoon Shahryar, Eijaz Khan talked about his life, previous seasons of Bigg Boss, and much more. During his conversation with Faridoon, Eijaz played a super fun rapid fire and answers some really interesting questions about Sidharth Shukla, Shehnaaz Gill.

Faridoon asked Eijaz to describe people in one word and he gave few options. He asked him about BB 13 winner about Sidharth Shukla, to which Eijaz replied, ‘SENSIBLE’. When asked about Shehnaaz Gill, he smiles and said, “Cute AF’.

When he was asked about if he was approached for the controversial reality show Bigg Boss in any other season earlier. If Yes! Then why he did not participated before in the show. To which, Eijaz said, “I think i wasn’t facing my own reality. I wasn’t touch with my own-self. I was scared to see what i really have, to except what i really have. And at this stage of my life, i think i’m more comfortable with my self and more kinder to myself. I love and respect myself and also I know I have my faults and shortcomings. Now that I can face them, I can also put myself in front of audience out there.” 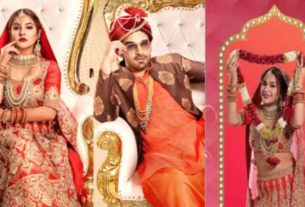 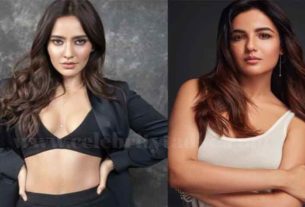 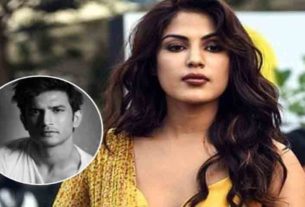