It been two weeks Bigg Boss Season 14 has begun, the makers are leaving no stone unturned to make this season superhit. To keep the viewers interested, the makers are bringing new twist and turns on the show. Now, Bigg Boss 14 all set to get more interesting with the entry of Wild Card Contestants.

Meanwhile, the makers of Bigg Boss 14 has unveiled the two wild card contestants who will enter the show. In the latest promo of the show, actress Kavita Kaushik and Naina Singh was seen making a smashing entry on the controversial reality show.

Speaking of Kavita Kaushik, she is a popular face of the television industry and Punjabi film industry. She is best known for playing the role of Inspector Chandramukhi Chautala in TV show FIR.

Are you guys excited to see them on the show? Let us know your views. Stay tuned with us for more updates. 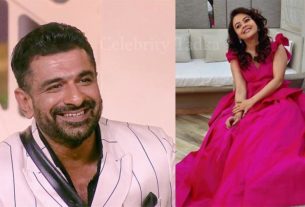 Bigg Boss 14: Devoleena Bhattacharjee Opens up on entering as Eijaz Khan’s proxy; Says, “I’m sure that I will enhance Eijaz’s game in the show” 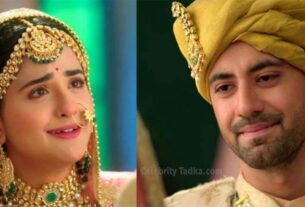 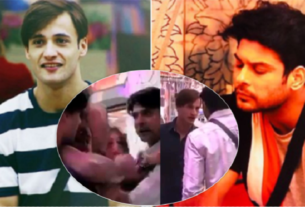