Bigg Boss 14 is all set for its Weekend Ka Vaar episode, Host Salman Khan will be seen schooling the contestants. In the recent episode we saw Nishant Malkani losing his captaincy and Pavitra and Rahul Vaidya got into verbal spat.

Now, in the recent promo of Bigg Boss 14 WKV episode, Salman Khan seen taking class of Rubina Dilaik, who earlier complained to Bigg Boss that she felt disrespected with Salman‘s reference to her husband Abhinav Shukla as baggage. The Dabangg star has now given a befitting reply to her, the actor tells her that she’s playing well in the house but he is not her competition and she should remember that and not involve his name inside the house.

Have a Look at the Promo right here:

Next, Salman discloses Jaan Kumar Sanu‘s other side of his friendship with Nikki Tamboli. Host Salman Khan asks the housemates, ‘Who said, Mein pagal thodi hu jo mein Nikki ko captain banne dunga’. To which, Rubina Dilaik replied it was Jaan who said this sentence.

After hearing this, Nikki gets furious and tells him that she doesn’t need any explanation. Nikki then shuts herself in the bathroom and Jaan follows her to the bathroom where she calls him ‘Dhokebaaz.’ 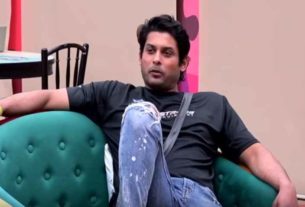 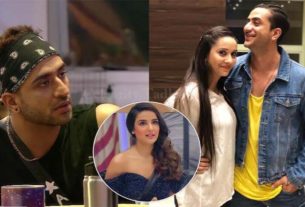 Bigg Boss 14: Aly Goni’s sister Ilam feels he will win the show for Jasmin; “I feel he will give his 100 percent now, as his purpose of supporting Jasmin no longer exists” 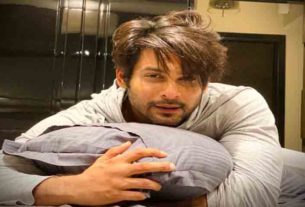