Apart from that, the fans are also curious to know who is going back home this week out of nominated contestant. Rubina Dilaik, Abhinav Shukla, Jasmin Bhasin, Jaan Kumar Sanu and Shehzad Deol have been nominated for eviction this week on Bigg Boss 14.

Now, if the latest reports are to be believed, Jasmin Bhasin and Rubina Dilaik have been declared safe from eviction. This week, during the farmland task freshers were divided into two teams, and the winning team have been safe from nominations. Rubina Dilaik, Abhinav Shukla, Jasmin Bhasin, Jaan Kumar Sanu and Shehzad Deol was in one team, who lost the task and the all five got nominated.

Now, according to The Khabri page, who shares all the updates related to Bigg Boss has shared that host Salman Khan has declared Jasmin Bhasin and Rubina Dilaik safe. While Abhinav Shukla, Shehzad Deol and Jaan Kumar Sanu is still in danger zone.

Also Read: Bigg Boss 14: Sara Gurpal Calls her Eviction UNFAIR’; Says, ‘Just because of one person I have been evicted’ 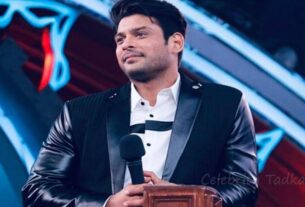 Sidharth Shukla’s fans wishes him Speedy Recovery after he Sprained his Ankle; Actor Thanks his fans for their good wishes 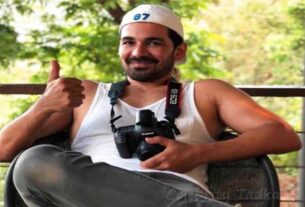 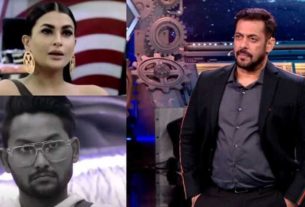