In past few days, we all have seen the growing closeness between Eijaz and Pavitra. Speaking about their equation, Vindu Dara Singh says that they both have very different personalities, which is why it won’t work out. Vindu said that he has been following bits and pieces of Bigg Boss 14, and he thinks that Eijaz and Pavitra are not going to get married.

IANS quoted Vindu Dara Singh saying, “I have seen bits and pieces of this season’s ‘Bigg Boss‘ but I don’t think Eijaz (Khan) and Pavitra (Punia) are going to get married. It is not possible. Eijaz has a different personality and Pavitra has her own personality. If they get married, then it will last only for two days, so what’s the meaning of it?”

In a recent episode of Bigg Boss 14, Pavitra Punia and Eijaz Khan went on a romantic date and the two had a great time together. While Pavitra had already confessed having feelings for Eijaz, the latter also expressed his feelings during the date and said that he was getting attached to her.

However, in tonight’s episode we will see a massive fight between Eijaz and Pavitra. The will seen screaming at each other.

Also Read: Bigg Boss 14: Nishant Singh Malkani On Pavitra Punia & Eijaz Khan’s chemistry; Says, “It’s all for the cameras, There’s nothing between them in real life” 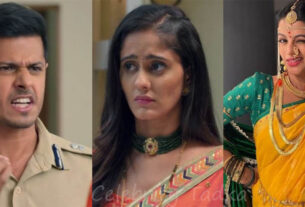 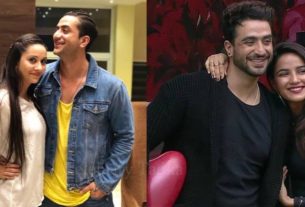 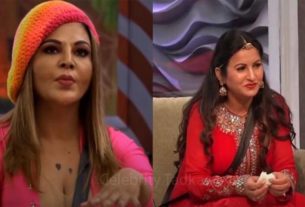 Bigg Boss 14: Rakhi Sawant & Sonali Phogat will fight to become the next captain of the house