In previous week, Bigg Boss host Salman Khan left everyone shocked when he announced that the finale of 14th season will take place in a week and only four contestants will go ahead in the game.

However, in recent Weekend Ka Vaar Salman revealed that the show will go ahead in full swing, and he also introduced six former Bigg Boss contestants, who entered the house as Challengers. The ex-contestant who entered the house are Arshi Khan, Vikas Gupta, Manu Punjabi, Rahul Mahajan, Rakhi Sawant and Kashmera Shah. The challengers will compete along with other contestants in the house – Jasmin Bhasin, Eijaz Khan, Rubina Dilaik and Abhinav Shukla.

And now, as per latest reports in SpotboyE.com, a source close to the portal has revealed the finale date of Bigg Boss season 14. The source informed, “Makers have decided to extend the ongoing season for more one and a half months. The show which was supposed to end in January first week will now end in February. The tentative finale date for now is February 21.”

It further added, “Along with these popular ex-contestants, other celebs from this season will also re-enter the show. Along with that they are also in the mood to rope in a few more interesting personalities to take the show ahead. Casting calls are being made.” 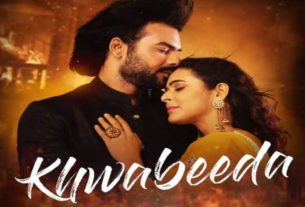 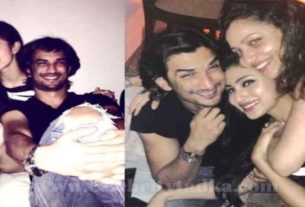 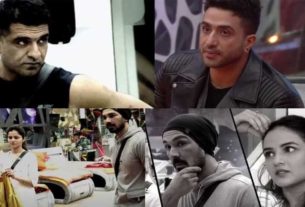