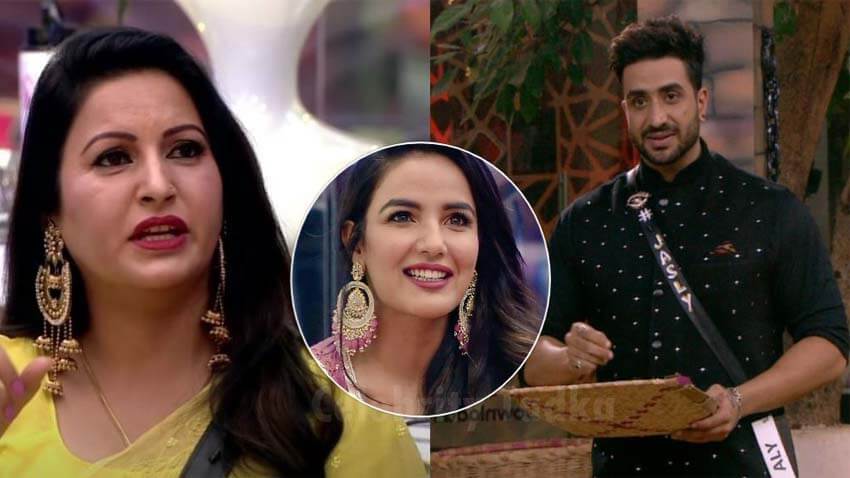 After Jasmin Bhasin‘s eviction from the house, Sonali Phogat confessed her feeling to Aly Goni that she like him a lot. In Yesterday’s Weekend Ka Vaar of Bigg Boss 14, Salman Khan was seen teasing Sonali Phogat for her feelings for Aly Goni after she sang ‘Ehsaan tera hoga‘ for him.

Salman even joked that Jasmin Bhasin is watching all of it outside, and over this, Sonali gave her blessings to Aly and Jasmin. As Salman Khan blamed Aly for starting this, the actor tried to explain himself by saying that Sonali Phogat always stays quiet so he just tried to encourage her to speak through her eyes if not by words. The Dabangg star jokingly said that this was not just misleading but also leading.

Meanwhile, in the upcoming episode of Bigg Boss 14, we will see Eijaz Khan leaving the house. Not only this, former Bigg Boss contestant Devoleena Bhattacharjee will enter the house in place of Eijaz. Vikas Gupta will also be back in the house. 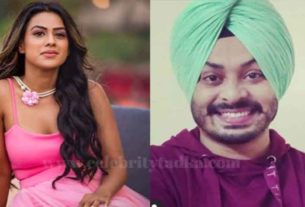 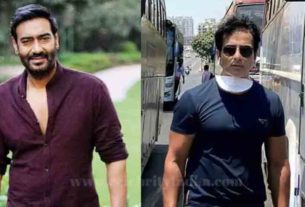 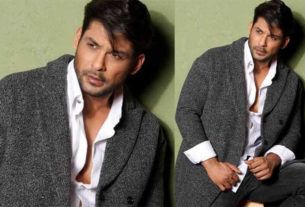