Sonali Phogat, who entered the house as wild card contestant, had recently got evicted from the Bigg Boss 14 house. During her stay inside the house, Sonali has grabbed lot of attention for her ugly fight with Rubina Dilaik where she used wrong word for her. She even got reprimanded by Salman Khan for the same.

Now, after stepping out from the show, Sonali has now talked about her fight with Rubina Dilaik. In an interaction with Pinkvilla, Sonali Phogat said, “The one who insulted my name, I used the word for that person. I did not take anyone’s name, I did not abuse Rubina, Nikki or Abhinav, or anyone else. I have told this repeatedly. It just came out. I only wanted to know who did this.”

She further called Rubina an arrogant lady who doesn’t let others speak. Speaking about the roti incident, Sonali quoted saying, “Rubina had thrown 15 rotis in the dustbin in front of me. Then why didn’t she saved them? For just one bite which I threw in the dustbin, she created an uproar in the house and taunted me. This shows she was very insecure of me.” 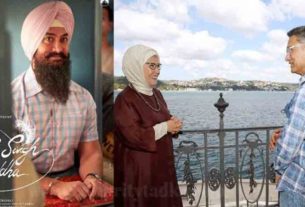 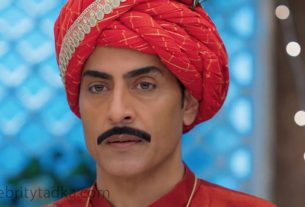 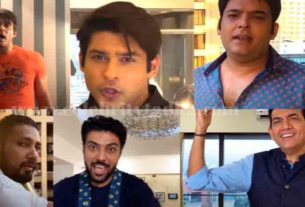