Sonali Phogat, who entered the Bigg Boss 14 house as wild card contestant, has recently got evicted from the reality show due to less votes by viewers. During her stay in the house, Sonali shared a good equation with Arshi Khan, Aly Goni and Rahul Vaidya during her stay inside the house. She has grabbed lot of attention after she confessed about her liking towards co-contestant Aly Goni.

In an interview with India Forums, Sonali talked about her change in perception about Rubina Dilaik after entering the house. She quoted saying, “True, it has changed a lot. The person who I thought was very ‘sanskari’, she turned out to be the complete opposite. With Rubina, I thought that maybe I have a certain misunderstanding because of whatever I had thought before entering the house and she is not the same.”

Speaking about Rahul Vaidya, Sonali said, “As for Rahul, he was the same person and there were no changes in him, he continued doing what he was doing earlier and he keeps his word before everyone without going behind anyone’s back. I see Rahul as a winner because he is very clear about his game.”

When Sonali was asked about what made her feel that she was subjected to discrimination inside the house which she had mentioned. Talking about the same, Sonali told the portal, “I was subjected to a lot of discrimination. I have never threatened anyone and told someone anything, even Salman Ji couldn’t tell me who have I threatened after all. I will agree but one has to show me. I had asked in the beginning during Salman Khan‘s performance as to why am I not performing and people outside will be asking the team as to why this happened, in fact, Abhinav also heard me say it.

She continued, “When I wasn’t in favour of Rubina, that’s when the three of them – Abhinav, Nikki Tamboli, and Rubina, decided to use this against me. Eventually, I got to perform and I had no qualms with the show and all that was over.”

She further added, “I was targeted inside the house, I have been subjected to it by the three of them. In fact, Nikki has constantly questioned who is she, where has she come from, and send her out of the show. I have gone through it for 24 hours inside the house and I am the one who is being portrayed as the wrong one.” 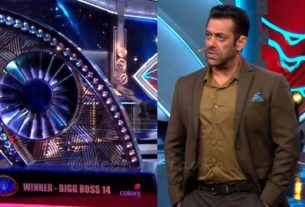 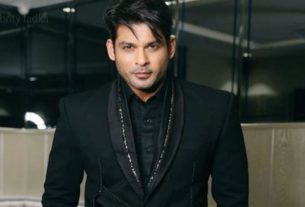 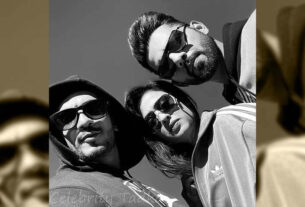