Bigg Boss 14 is currently making lot of buzz on social media. The contestants and the new format of the show is quite interesting and grabbing lot of attentions. Now, in the upcoming episode of BB 14, we will get to see the task, in which Bigg Boss 14‘s females contestants will be seen flirting and impressing ‘Senior’ Sidharth Shukla. The girls will also have to get a tattoo inked by him.

In the promo video of Bigg Boss, Jasmin Bhasin can be seen flirting with Sidharth Shukla. She can be heard saying that she is lucky to have her first tattoo inked by him. Sidharth flirts with her says that he can do that for her forever. Later, Pavitra Punia enters and says that she loves tattoos and Sidharth asks her what kind of tattoos she prefers. Pavitra replies that she like wild things more.

Next, Sara Gurpal enters in garden area and tells Sidharth she loves animals, bikes and Sidharth asks her if she likes hearts. Sara agrees to get a heart tattoo done. Lastly, we saw Rubina Dilaik and Sidharth suggests her to make an ‘R’ letter on her tattoo. The girls then get tattoos inked from him. Rubina calls Sidharth an interesting personality. 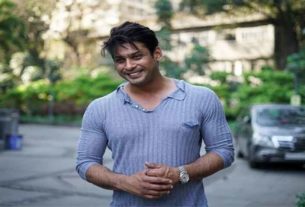 Sidharth Shukla talks about Loss Of Work due to Covid-19 Lockdown; Expresses his Concern towards Daily Wage Workers 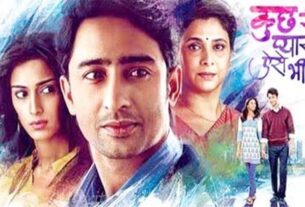 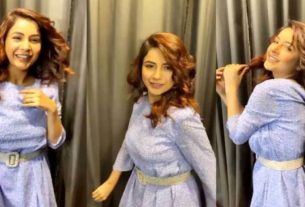