Popular TV actor and Bigg Boss 11 winner Shilpa Shinde is currently grabbing lot of attention for her performance in web-series Paurashpur. The web show also marks Shilpa‘s debut on digital platforms. The actress is extremely happy with the way her fans are appreciating her work.

Meanwhile, Shilpa Shinde‘s name in the 14th season of Bigg Boss has been constantly dragging up by Vikas Gupta. In season 11, Shilpa Shinde and Vikas Gupta‘s nasty fights are still remembered by all. They both fought the whole season and even after the show got over, they kept on giving statements about one another.

Recently in BB 14 house, Vikas Gupta had a ugly fight with Arshi Khan, who was poking and torturing him since she entered the house. During the fight, Vikas was heard saying Arshi Khan is trying to become Shilpa Shinde.

ALSO READ: Bigg Boss 14: Aly Goni’s sister Ilham Goni reveals that she is aware of Vikas Gupta taking away opportunities from others 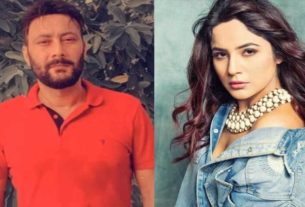 Shehnaaz Gill’s father clarifies on dispute with daughter: “I felt embarrassed in front of my friends, But she is my daughter, I love her a lot” 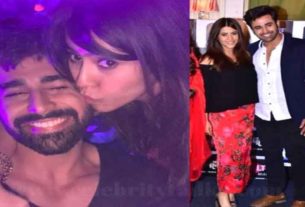 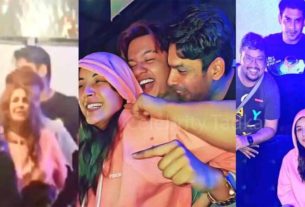