In the last night episode of Bigg Boss 14, the first nomination of this season took place. And, Bigg Boss has given the powers to seniors – Hina Khan, Sidharth Shukla, Gauahar Khan to decide whom they want to eliminate from the show. Seniors shortlist three names – Rahul Vaidya, Nishant Malkhani and Sara Gurpal for eviction.

After lot of discussion, Gauahar, Hina and Sidharth Shukla came to common terms by zeroing on Sara Gurpal‘s name. However, seniors decision has shocked everyone and sparked an outrage on social media. Ever since Sara has been evicted from Bigg Boss 14 house, fans as well as celebs are tweeting about the same and calling it unfair.

Now, Bigg Boss 13 contestant Shefali Bagga took her Twitter handle and tweeted about the same. Shefali called seniors’ decision unfair and said that if everything will seniors do, then what will viewers do. She tweeted, “Saw it late cz of #IPL & my show bt this was unfair with #saragurupal She shouldn’t have been evicted like this just in the beginning. The decision atleast should have remained in the hands of the viewers. If everything the seniors will do, what are the viewers for?#BiggBoss14 #BB14.”

What you guys think about this? Let us know your views. 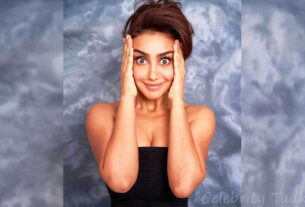 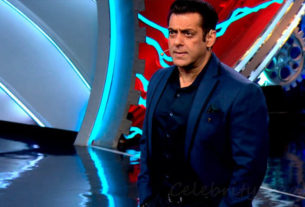 Bigg Boss 15 to witness seven commoners and seven celebrities as contestants on the show! 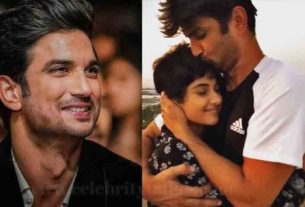 Sushant Singh Rajput’s niece pens an Emotional note Remembering him; Says ‘You were and Still are the Most Precious Person to Me’