TV actor & anchor Shardul Pandit, who entered the Bigg Boss 14 house as a wild card contestant, got evicted from the show after few week of stay due to less votes from viewers. Shardul, who was linked to his ‘Kuldeepak‘ co-star Keerti Nagpure, around three years ago, has now spoke about romancing any contestant in the Bigg Boss house.

He also dismissed all link-up rumours with his ‘Kuldeepak‘ co-star Keerti Nagpure. In an interaction with Times of India, Shardul quoted, “Those were just rumours because we worked together in Kuldeepak. Keerti is a superb girl and shifted base to Pune during the pandemic so I haven’t been in touch with her. She is a great friend and she will always remain a friend. I don’t understand why people still link us?”

Talking about romancing with any Bigg Boss 14 contestant, Shardul said that he found many contestants attractive but they were either married or taken. He quoted, “I really liked Pavitra Punia but she wanted to be with Eijaz Khan. Rubina is very graceful but she is already married to Abhinav Shukla and Jasmin was the cutest, but she had her affection reserved for Aly Goni. So, all the girls inside the house, who I liked were taken.”

He added, “I found Rakhi Sawant to be amusing and entertaining too, but even she is married. So where does that leave me? I suppose someone will have to do matchmaking for me and find a good girl.”

However, Shardul maintained that he is single and all set to mingle. He said, “Currently, I am single and haven’t yet found a girl for myself.”

Now, after the show Shardul is hoping to get good work opportunities. He quoted, “I am thankful to Salman Khan for giving me this opportunity to be part of Bigg Boss. Thought I haven’t yet found anything, something good will surely work out in terms of work opportunites.” 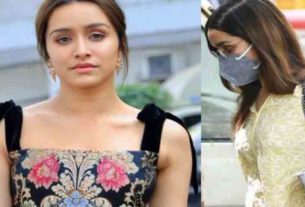 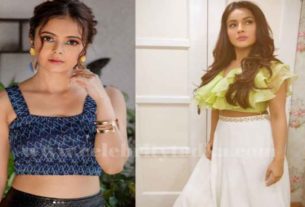 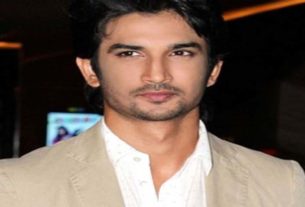