In a recent interaction with Pinkvilla, Sara spoke about her eviction and called seniors decision of evicting her was ‘unfair’. She quoted saying, “When the nomination process happened, I got just one vote because of Jaan. I could hear Gauahar say that Sara ka toh banta hi nahi hai, she got just one vote. I was in the kitchen and I could hear them talk, I was good at all the tasks. I wasn’t the most favourite but I wasn’t the least favourite too. It takes some time to get out of your shell. I got an eye injury too. I didn’t cry foul about it and I thought the seniors would see how strong I was being. But I just don’t understand that how could one senior take the decision on behalf of everyone. Do logo ne mera naam nahi liya, they were eliminating Nishant, but Sidharth was bent on driving me out. I don’t know why.”

Speaking about if there was any issue with Sidharth, Sara Gurpal said, “No, I had no panga with him. I don’t know why he decided to evict me even till date. He’s very unpredictable. Woh kab kya karte hai, kya bolte hai pata nahi hota. I was closer to Hina and Gauahar and would always go to them for any advice. I didn’t feel that connect with Sidharth. But I do feel he’s biased. Even in the immunity task, he decided on Nikki as the winner jab ki clearly likha tha aur task ke end tak Jasmin had the most liquid in her glasses. Bigg Boss asked and he just said Nikki; we were all a little surprised. He tried to do the same in the basket task.” 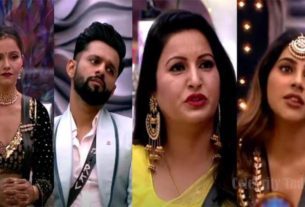 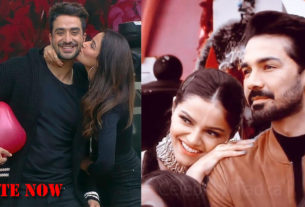 Poll: Which Bigg Boss 14 pair has entertained you the Most? Rubina Dilaik-Abhinav Shukla OR Jasmin Bhasin-Aly Goni-VOTE HERE 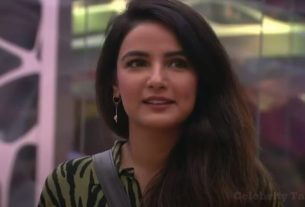