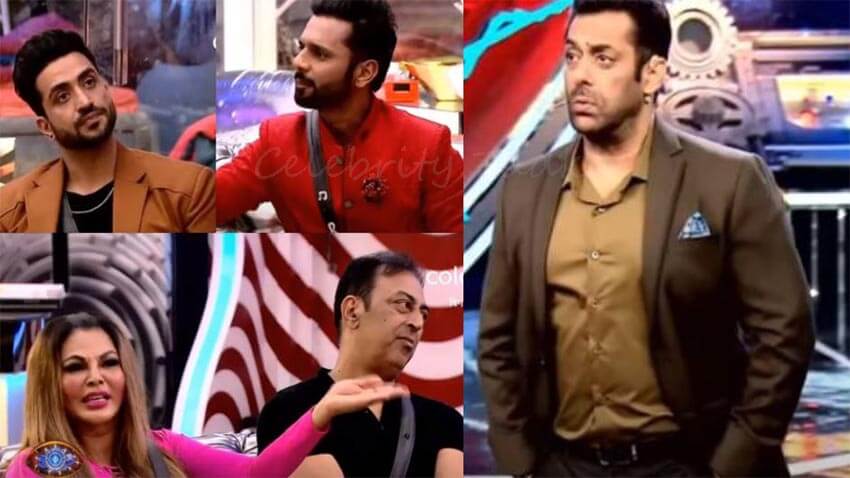 In the promo, Salman Khan seen questioning Rahul, ‘aesa Kya kar diya Rakhi ne ki aap aur Aly inpar buri tarah tuut pde’. Aly says that they were taken aback by looking at the amount, he says, ‘ek dum amount dekh ke hill gaye’. Salman then tells them that Rakhi has equal rights like them and she might win the show too.

Salman intervenes and asks Rahul why he is screaming at her. The Dabangg star further says that on seeing the entire conversation Rahul is giving the message that he has won the show and Rakhi has used his 14 lakh rupees from prize money. Rahul denies Salman‘s allegations and says that’s not the case. Rakhi then gets emotional.

Have a look at the promo roght here: 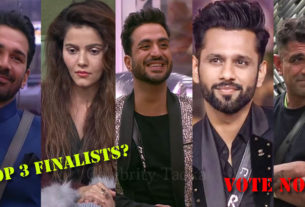 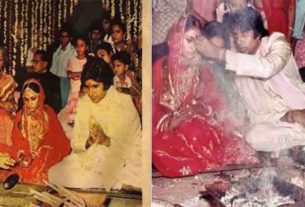 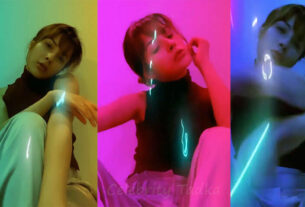