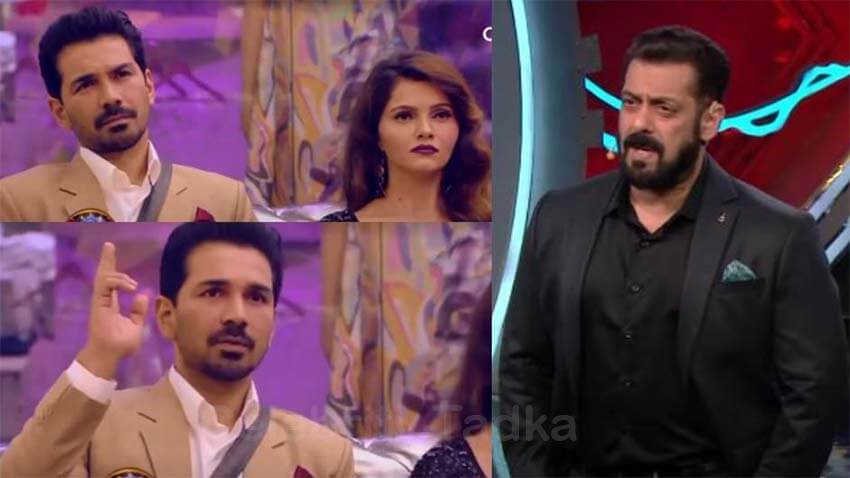 In the upcoming Bigg Boss 14 Weekend Ka Vaar, we will host Salman Khan taking class of contestants for their wrong doing in the house. The channel has dropped the new promo wherein Salman Khan seen lashing out at Abhinav Shukla and Rubina Dilaik for their false narrative comment.

In the promo, Salman seen asking Rubina Dilaik on what basis did she use the term false narrative on the show. Her husband Abhinav Shukla intervenes and says that it was he who used the word first. Salman gets annoyed and lashes out at Abhinav for always being a mouthpiece of his wife. Salman tells Shukla, ‘Rubina ke better half or worse half’ and says, “Aap Rubina ke mouthpiece na bane toh behtar hai.

The promo further shows Eijaz Khan telling Salman that Nikki has said that she will not make Rakhi Sawant‘s bed. Dabangg star questions Nikki asking her, why? Is Rakhi‘s is not part of this house. Nikki replies to host that she wants to ignore Rakhi that’s why she did not make her bed. Salman slams Nikki Tamboli for not cleaning Rakhi‘s bed as it was her duty. 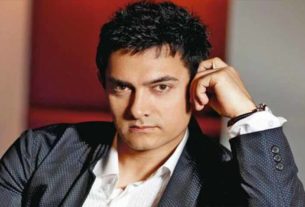 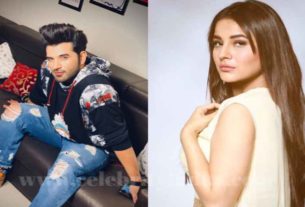 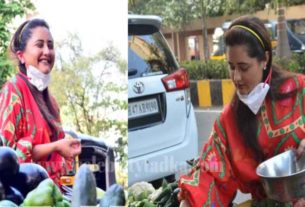