In tonight’s episode of Bigg Boss 14 Weekend ka Vaar, host Salman Khan will make a shocking revelation about the finale week. The channel has dropped the new promo of the show wherein Jasmin Bhasin and Rubina Dilaik seen getting into massive argument again.

Rubina tells Jasmin that she has lost her real self and she’s gonna regret it soon. The promo further shows the special panel of guests entering the Bigg Boss house. Ex-contestants Kamya Panjabi, Devoleena Bhattacharjee, TV producer Sandiip Sikcand among others will enter the show. They will put some tough questions in front of housemates and will gave them a reality check. Kamya will be seen bashing Jasmin & Aly by asking that viewers have witnessed her two sides – one before Aly‘s entry and other after he entered the house.

Further in the promo, host Salman Khan makes a shocking revelation about the finale week. Salman Khan reveals that the finale of Bigg Boss 14 is next week and only 4 contestants will go ahead and others will be evicted from the house. This announcement by Host has left everyone in shock. 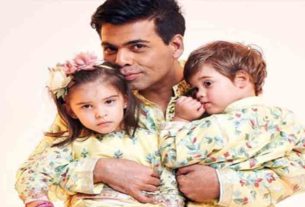 Karan Johar’s 2 Household staff members Tests Positive for COVID-19; Says, ‘Rest of us in the Family & Staff are All Safe’ 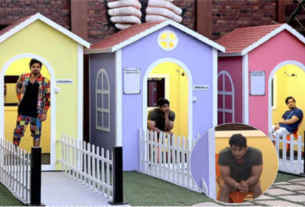 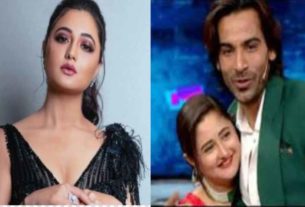