Later, Salman asks Rakhi Sawant to go to the theatre room and slams her for her behavior towards Abhinav. He reprimands her for accusing people and questioning their characters. Rakhi agrees and says, ‘sahi nahi hai bolna but’. Salman then tells Rakhi that he always supported her but if this is her entertainment then he don’t want this kind of entertainment.

Salman further tells Rakhi Sawant that if she cannot stop herself from crossing limits then she can leave the show right now. He asks makers to open the door for Rakhi Sawant, all housemates is seen in shock. Now, it will be interesting to see if Rakhi will step out of the house or will stay in the house. 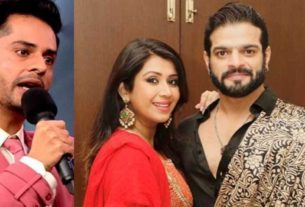 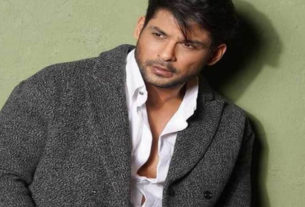 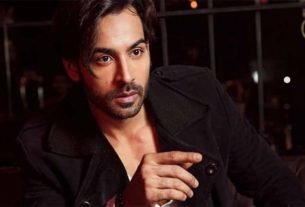