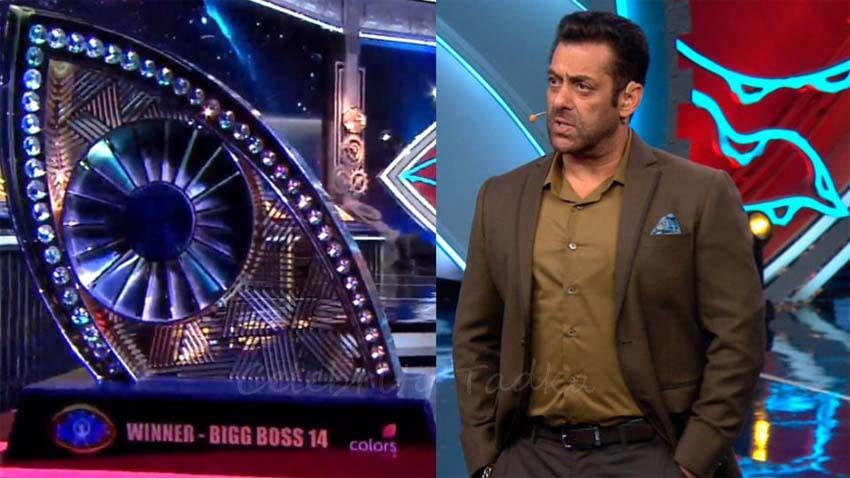 In Yesterday’s Weekend Ka Vaar episode of Bigg Boss 14, host Salman Khan gave a glimpse of the season 14’s glittery trophy. The trophy looked shiny blue and quite stylish. It will be taken home by the the winner of this season. When Salman shown the trophy to the contestants, they all went ‘Wow’. It is studded and has Winner – Bigg Boss 14 written on it.

Meanwhile, in upcoming episode of Bigg Boss 14, we will see Radio Jockeys (RJs) inside the house. They will ask some difficult questions from housemates related to game. From Rahul Vaidya, Nikki Tamboli to Rubina Dilaik, Aly Goni all housemates fill face some questions from RJs.

ALSO READ: Bigg Boss 14: Rahul Vaidya sings a song for Rubina; Aly Goni & Rakhi gets into argument after he says he doesn’t want to see her in finale 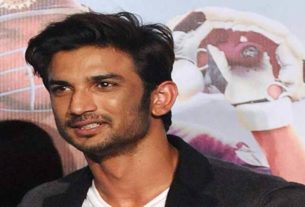 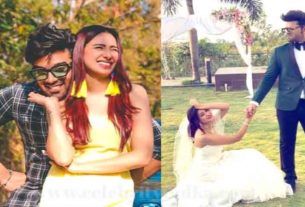 Mahira Sharma On her Relationship Status with Paras Chhabra; Says, ‘We are best of friends and understand each other really well’ 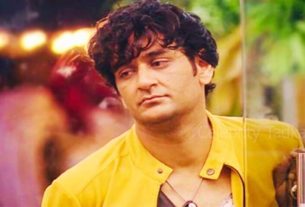