In the recent episode of Bigg Boss 14, Rakhi Sawant, Abhinav Shukla & Rubina Dilaik had a massive showdown as Rakhi crossed all the limits in the name of entertainment. Rakhi Sawant‘s recent act of pulling Abhinav Shukla‘s pant strings in BB 14 house has become the most discussed topic.

Jyotika quoted, “Rakhi Sawant thinks that it is very casual to pull at someone’s trousers and it is entertaining for her. But every person is different and what feels normal to one person, may not feel like that to someone else. Some people might think this is entertaining while some may feel the exact opposite. From the kind of background that we come from, it is a big deal to pull someone’s trouser or pant strings. It is someone’s personal space and one shouldn’t cross that line. According to me, Rakhi shouldn’t have pulled Abhinav jiju’s pant strings. That was not in good taste. Everyone has a different definition of entertainment, but this doesn’t look good and I’m sure the audience feels the same.” 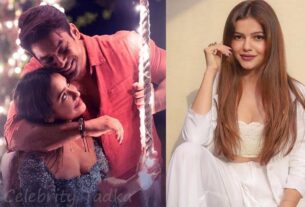 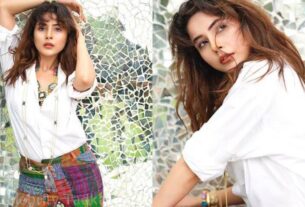 Shehnaaz Gill looks Hot in her latest photoshoot by Dabboo Ratnani; Says, ‘Be the Rainbow in people’s life’ 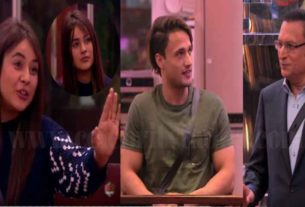 Bigg Boss 13: Asim Riaz reveals Shehnaz Gill’s makeup Artist told her to come in Relationship with Siddharth for the game