Bigg Boss 14 is heading towards its finale and the makers are leaving no stone unturned to brings new twists and turns in the show. The show will soon witness the family week task where contestants friends and family members will enter the house to support them. Jasmin Bhasin will re-enter the Bigg Boss house to support Aly Goni, and likewise, Rubina Dilaik‘s sister Jyotika Dilaik will be there to support her.

In an recent interaction with Times Of India, Rubina‘s sister Jyotika Dilaik talked about what she plans to do when she’s in the house. She quoted saying, “I’m not really prepared, but I’m sure I want to make Rubina feel motivated and energetic. I think she’s been feeling low lately, and I want her to know that we all love her and are there to support her. Also, I want to spread positive vibes for all the other contestants if possible.”

Speaking about Jasmin Bhasin‘s allegations that Rubina is the most manipulative contestant in the Bigg Boss 14 house, Jyotika quoted, “I’ve never seen Rubina manipulating anyone. In fact, I see Aly Goni manipulating many people in the house. Most of the time, I see Aly dictating Rahul Vaidya by saying, ‘Arey bhai tu aisa kar, vaisa kar.’ And even if someone is manipulating others in the show, there’s nothing wrong in doing that as they are there to win.” 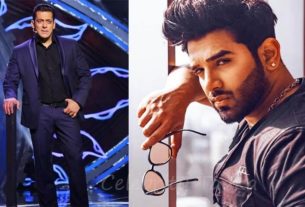 Paras Chhabra Opens Up on his argument with Salman Khan in Bigg Boss 13; Says, lot of People told him that his career was over after his altercation with Superstar 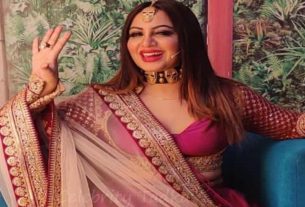 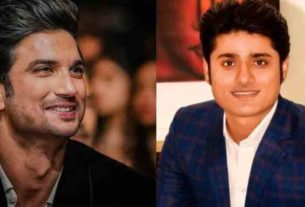