In tonight’s episode of Bigg Boss 14, housemates will be seen planning and plotting to save themselves from nominations. The contestants will be divided into two teams in the nominations task. One team consists of Eijaz Khan, Rahul Mahajan, Abhinav Shukla and Arshi Khan, the other team consists of Vikas Gupta, Jasmin Bhasin, Rubina Dilaik and Kashmera Shah.

Manu Punjabi, the new captain of the BB 14 house, will be the sanchalak of the task. The channel has dropped the new promo of the show wherein contestants seen going against each other to complete the task successfully. From throwing water to pushing each other, housemates will leave no chance to win the task.

On the other hand, Vikas discusses with his team that Manu Punjabi will support the opposite team. Further, Rubina asks Manu if he will be fair for his team, to which Manu says that if he had to play fair then he would not have discussed the task so much. In the promo, the contestants will be seen going all out to win the task and save themselves from nominations.

Have a look at the promo here:

ALSO READ: Bigg Boss 14: Eijaz Khan & Rubina Dilaik gets into verbal spat; She yells at him for pushing Kashmera Shah during Nomination task 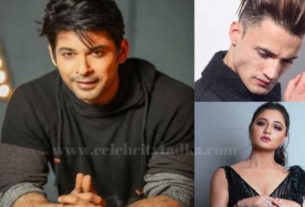 Bigg Boss 13’s Siddharth Shukla On his Bond with Asim Riaz and Rashami Desai; Says ‘Everything Is Fine between Us’ 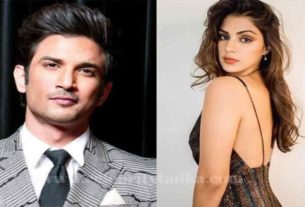 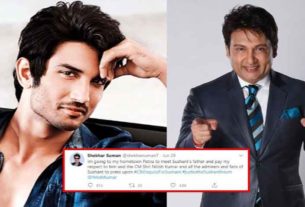