The channel has dropped the new promo of the show, Bigg Boss 14 house is turned into a rural area for the new captaincy task named ”batwara‘. Captain Kavita Kaushik will be the ‘mukhya‘ of ‘panchayat‘ and housemates will be divided into two teams. Jasmin Bhasin, Aly Goni, Nikki and Rahul will form one team, while Rubina Dilaik, Abhinav Shukla, Eijaz, and Pavitra will make the second team.

As per task, the controversial house is divided by putting boundaries, from the kitchen area to the garden area and so on. In the task, Rubina Dilaik and Jasmin Bhasin will play the role of sisters, who want to divide their ancestral property. The two will fight for the same to win the task.

Firstly, the two will fight to win the ‘kitchen area’. During the task, Jasmin and Rubina both will try their level best to convince Kavita (Mukhya) that why do they and their team deserve a certain area of the house. Jasmin will point out she deserves the kitchen area as Rubina tries to create fights over kitchen duties always. She recalls the spat when Rubina goes against the duties assigned by the captain had refused to cook.

Rubina‘s counter herself saying that Jasmin is doing ‘dhong‘. The Shakti actress tries to defend herself from the allegations put on her by Jasmin. Later, Rubina even brings Aly‘s topic mentioning about his yesterday’s fight with Kavita, where Aly said that he will make Kaushik‘s life hard in the BB 14 house. However, Kavita overrules this allegations of Rubina and announces Jasmin‘s team as the winner the kitchen-dining area. 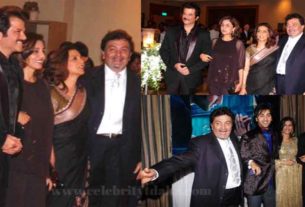 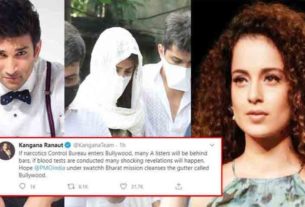 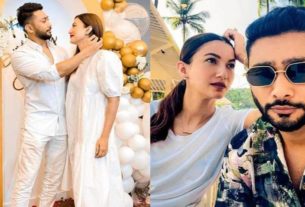