In recent episode of Bigg Boss 14, we saw BB announced the captaincy task ”batwara‘ wherein Rubina Dilaik and Jasmin Bhasin pitted against each other. As per task, the BB 14 house is divided by putting boundaries, from the kitchen area to the garden area and so on. The two was seen playing the role of sisters, who want to divide their ancestral property.

The house was divided into two teams – Jasmin Bhasin, Aly Goni, Nikki and Rahul were in one team. Rubina Dilaik, Abhinav Shukla, Eijaz, and Pavitra in second team. During task, Rubina & Jasmin required to put forward their strong arguments about which part of the house they want. Both tries their level best to convince Kavita that why do their team deserves the certain area of the house. Kavita Kaushik was the Mukhiya of panchayat.

However, it seems like the kind of arguments Jasmin made during the task have not gone down well with Rubina, who looks pretty upset with her. And, now, it looks like their arguments during the task has created a rift between their friendship in the house. In the latest preview of the show, Jasmin and Rubina will have a massive fall-out, the two will get into verbal spat.

In the preview, Rubina seen calling out Jasmin for being a player and sugarcoating her words while cleverly pointing out her mistakes. Their argument will get intense, that made Jasmin scream, “It’s over”, and it looks like she hinted at her broken friendship with Rubina. Let’s see what happens in the upcoming episode of Bigg Boss 14, will they remain friends? or not. 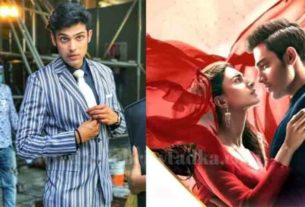 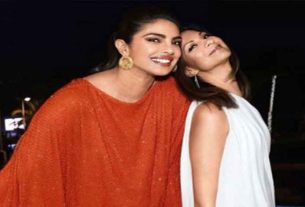 Priyanka Chopra wishes her manager Anjula Acharia on her Birthday; Says, ‘We dream big together over cocktails and make those dreams come true’ 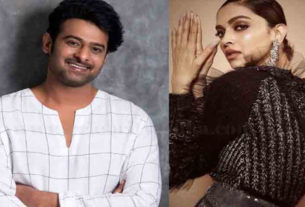