In last night Weekend Ka vaar episode of Bigg Boss 14, host Salman Khan took away Aly Goni‘s captaincy and made Rubina Dilaik the new captain of the house. In yesterday’s episode, Salman calls out Aly Goni for giving a reason for saving someone from the nominations to become a captain.

Salman Khan begin the conversation about captaincy by calling Aly Goni a ‘Mahapurush’. He also slammed housemates for taking the captaincy task lightly and giving it away to someone who they feel will save them. Further, Salman questioned Rubina Dilaik why she does not want to be the captain? To which, Rubina stated that she does not finds herself on that position.

Then, Salman stated that Rubina points out faults in everyone’s captaincy but she herself does not want to be the captain. Later, he handed over the captaincy and all the powers of it to Rubina Dilaik, taking it away from Aly Goni. Jasmin Bhasin and Rahul Vaidya objected to it but when they came to know that Aly still has the immunity, they were fine with it. 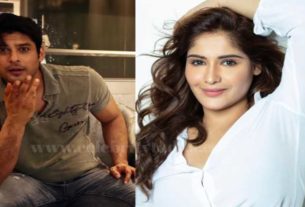 Arti Singh On her Bond with Sidharth Shukla; Says, “We are friends, I don’t see the two of us becoming a couple” 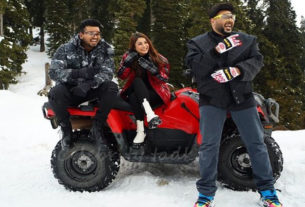 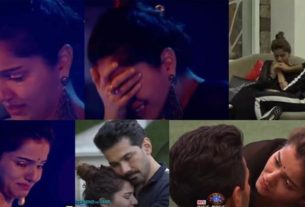 Bigg Boss 14: Contestants to Reveal their Biggest secret; Rubina confesses that she & Abhinav were about to take Divorce before Show