In the upcoming episode of Bigg Boss 14, we will witness lot of drama in the house as one the strongest contestant of this season Eijaz Khan will leave the house tonight. Not only this, Former Bigg Boss contestant Devoleena Bhattacharjee will enter the house in place of Eijaz Khan. Vikas Gupta too will return in the show.

The channel has dropped the new promo wherein few BB assistants in PPE kit is seen entering the house while all housemates were chilling in the garden area. They took away all the ration from the house leave all housemates shocked.

In the promo, Nikki Tamboli, Rubina Dilaik, Arshi Khan, Abhinav Shukla, Aly Goni, Rakhi Sawant & others seen shocked while gathering around the glass door and looking at the assistants taking away their food. From bed room To closet section, they took away all their food items, even stolen one. Rahul is seen telling them, ‘oh bhai log reham khao jara’.

The promo further show, housemates searching items in the kitchen if anything left. Later, Rakhi Sawant is seen lashing out at the housemates as they had stolen food from the kitchen. She says, “Tum log chori kiya, Tumhari vaat lag gayi’. 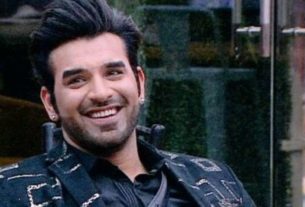 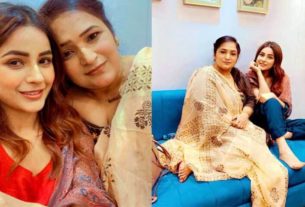 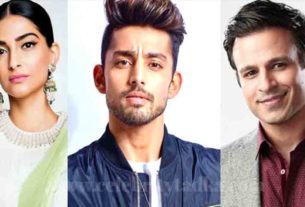