Bigg Boss 14: Rashami Desai has been approached to enter the show as guest; Talks about Eijaz, Kavita, Jaan Sanu 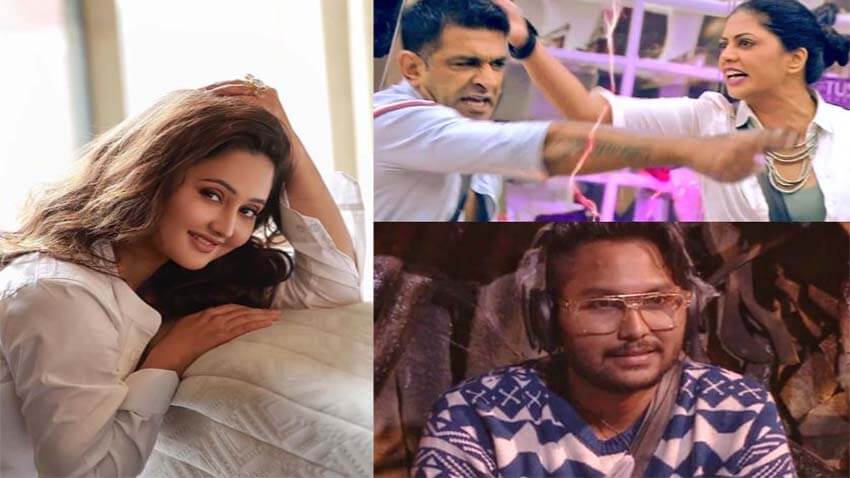 Bigg Boss 13 fame Rashami Desai, who is currently busy in shooting of her upcoming web show ‘Tandoor’ opposite to Tanuj Virwani, has talked about the ongoing season 14 of Bigg Boss. The actress also revealed that she has been approached to enter the show as guest many times.

Ever since Bigg Boss 14 has begun, there were many reports that Rashami Desai might enter the house as a guest earlier. Now, in a recent interaction with ETimes, Rashami revealed that she has been approached for the show many times. The actress quoted saying, “Well, I am quite amused by the number of stories that have been written about it. The fact is that I have been approached many times on different occasions in this season itself, but I haven’t yet finalised on it.”

When Rashami was asked to share her opinion on the constant fights between Eijaz Khan and Kavita Kaushik. The Naagin 4 actress said, “I know Eijaz as a senior. I had a very different image of him. But here when I see him, I think this is not the Eijaz I knew. As for Kavita, she is not doing anything to garner attention. She is on Bigg Boss 14 what she is in real life. She can never fake it, She is someone who is very clear and vocal about her likes and dislikes.”

Recently, Devoleena has said that Kavita Kaushik‘s exit from the show was just a drama, similar that happened in season 13, when she and Rashami got evicted from the show. Speaking about Kavita‘s exit, Rashami said, “Absolutely. I don’t understand why that should be done to the audience. The connection with the viewers should be built rather naturally.”

Talking about BB 14 contestant Jaan Kumar Sanu, Rashami said, “Jaan is not able to derive support from other contestants despite asking for it constantly. He is being betrayed. One has to be either strong enough to stand on his/her own or manage to get support from others. Jaan has not been able to do either till now.”

ALSO READ: Rashami Desai to make her Debut on OTT platform with her upcoming Film opposite to Tanuj Virwani 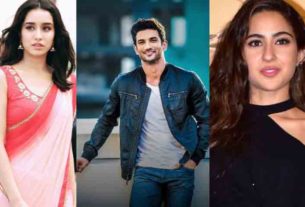 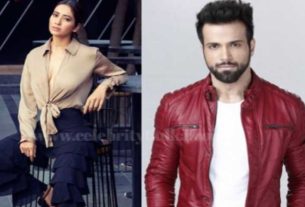 Asha Negi On Break Up Rumours With Rithvik Dhanjani; Says, “Respect And Compassion Will Always Be There” 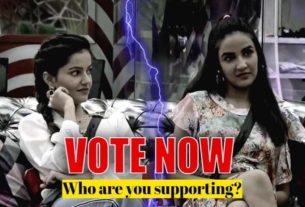