Former Bigg Boss contestant Rakhi Sawant has recently entered the season 14 of controversial reality show in the form of challengers. The actress has been grabbing lot of attention with her antics inside the house.

However, the actress is alone in the game and feels her husband Ritesh who has now shown his interest to enter the show as a contestant to lend his support to her, should enter the house too. Talking about his entry in the Bigg Boss 14, Ritesh revealed to SpotboyE when he will enter the show and what he is going to do inside the house.

He told the portal, “I feel groups have been made and pairings are done. Jasmin Bhasin has Aly‘s support. Rubina is there inside with her husband. Which is unfair for other contestants to an extent. They had reached out to me for stage sharing but I have clearly mentioned to them that I don’t want to do that. If you all want me to come on show, then take me as a contestant and lock me inside the house. Discussions are on now as they wanted me to enter this week but I am occupied with some personal work. So, I can only enter in the first or second week of January. Things haven’t been fixed yet but they are working on it.”

Speaking about what he will do after entering the show, Ritesh quoted saying, “The only contestant who is genuine inside is Abhinav Shukla. He is not physically aggressive with others. I don’t like people calling him a weak contestant as Bigg Boss is a mind game and he is playing it really well. I don’t see that potential in any other contestant who can take the show ahead. I believe he deserves to win and I will be supporting him to win the show. Main andar jaaunga to meri strategy hogi jo deserving contestant hai wo aage badhe baaki eliminate ho.” He added, “I don’t find myself deserving to win, this not my cup of tea.” 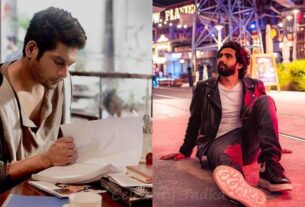 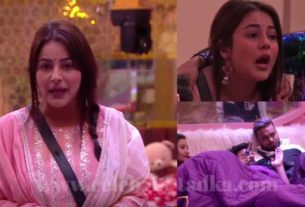 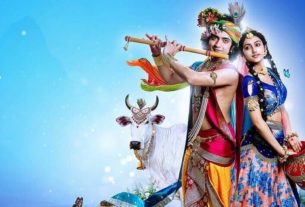