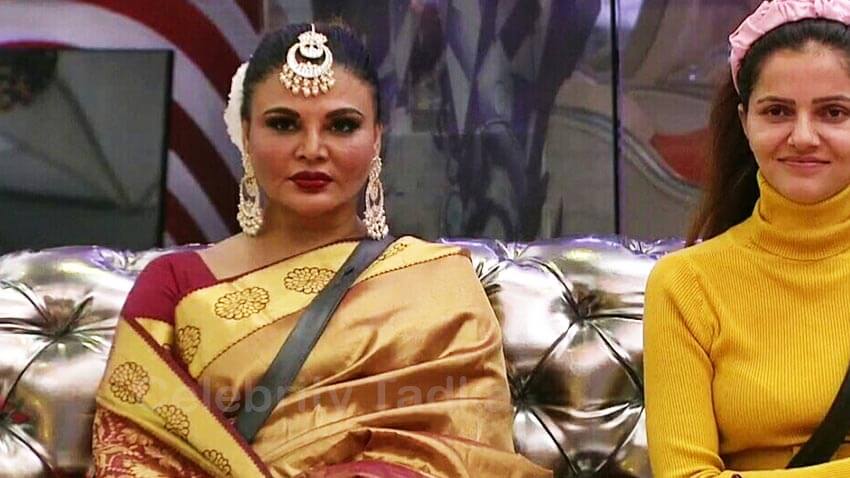 Recently, Bigg Boss 14 house has witnessed the captaincy task. As per task the house was divided into two teams – the rats and scientists. The scientists will give a rat two medicines, Red (Poison) and Green (Safe), if the rat eats green medicine then he/she has the authority to replace any one scientist.

However, if a rat eats red medicine, then that contestant will be out of the captaincy race. Rakhi Sawant and Sonali Phoghat becames the two captaincy contenders during the task.

EXCLUSIVE #RakhiSawant is new captain of the house

ALSO READ: Bigg Boss 14: Rakhi Sawant & Sonali Phogat will fight to become the next captain of the house 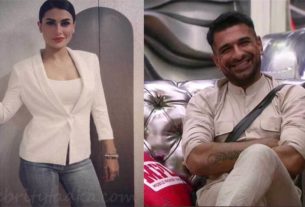 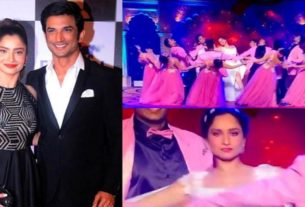 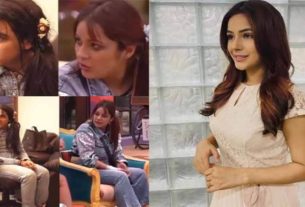