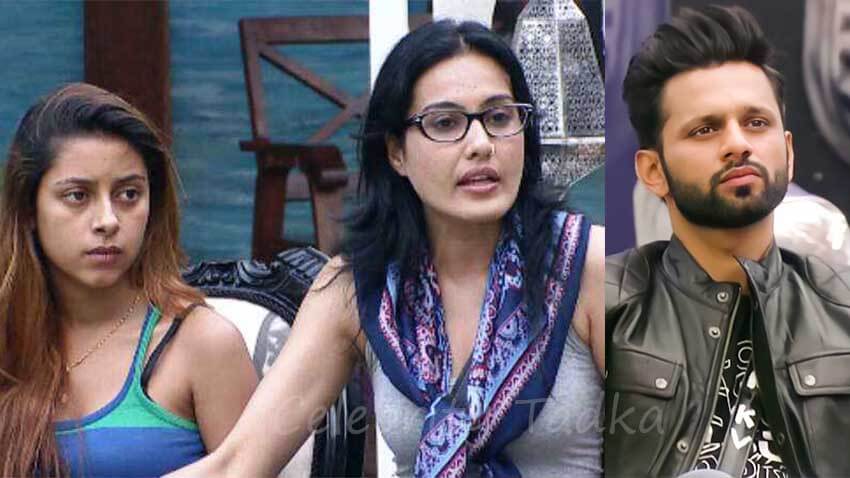 In the recent episode of Bigg Boss 14, some RJs entered the house where they asked some difficult questions to the contestants. During the task, Rahul Vaidya sang ‘fasle aur kam ho rahe hai’ song for Rubina Dilaik. Rahul Vaidya even crooned ‘Pyaar Ke Pal’ song for everyone and his musical performance made former BB contestant Kamya Punjabi emotional as it reminded her of her late friend Pratyusha Banerjee.

Kamya took to her Twitter handle ad shared the short clip of that episode where Rahul is singing the song for all housemates. The Shakti actress tweeted, “#pal Reminds me of Pratyusha #BB14 @ColorsTV @rahulvaidya23 u are.”

For those who don’t know, Pratyusha & Kamya were in the same season of Bigg Boss where they become good friends. Pratyusha, who became a household name after portraying the role of Anandhi in Balika Vadhu allegedly died by suicide. 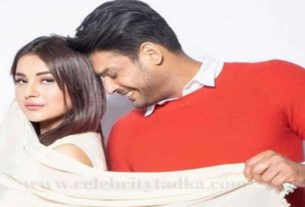 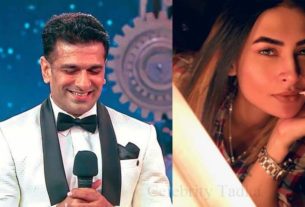 Bigg Boss 14: Eijaz Khan Opens up on his bond with Pavitra Punia; “We love each other and we won’t hesitate from admitting that” 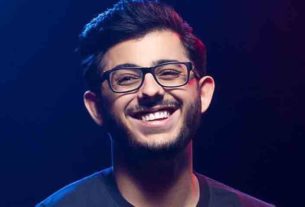