Bigg Boss 14 contestants Rahul Vaidya and Rubina Dilaik have been one of most talked about contestant of this season. The two have been fighting ever since they have entered the house. Till now, they are seen getting into a heated argument over many issues.

Now, Rahul Vaidya‘s mother Geeta Vaidya has opened up about her sons’ constant fights with Rubina Dilaik. In an interview with ETimes, Rahul‘s mom mentioned her son isn’t cashing on his fights with Rubina. She revealed that Rahul had no idea about Rubina‘s popularity or fan base. As many people have accused Rahul of fighting with Rubina to simply stay in the limelight.

Speaking about the same, Geeta Vaidya said that her son Rahul is not taking undue advantage of his animosity with Rubina. She quoted, “He isn’t cashing in on his fights with Rubina. It’s the other way round. He didn’t know Rubina before the show nor has he watched her show, Shakti. So, he had no idea about her popularity or fan base.”

She added, “He was asked if he has boarded the Rubina airline to be seen on the show. I guess he made it clear in an episode a few days ago that it’s not him, but Rubina and Abhinav, who are using their fights with him to their advantage. He had said, ‘Main nahi flight pakadta bhaiyya, meri flight pakad kar ye log aa rahe hain oopar’.”

Rahul‘s mother further added that her son is never the one to pick a fight with Rubina and Abhinav. In fact, the couple poke him all the time. She also mentioned how it’s evident that no matter how he performs if they have a choice to vote against someone, it is always him. She quoted, “Toh kaun kiski flight pakad raha hai viewers hi dekh kar decide karein.”

ALSO READ: Bigg Boss 14: Eijaz Khan Reveals about his Re-entry in the show; “I am coming back in the first week ofIn February itself” 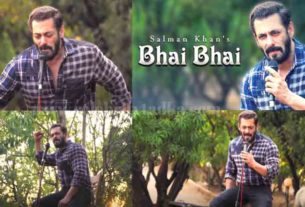 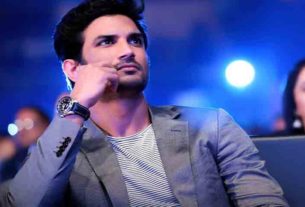 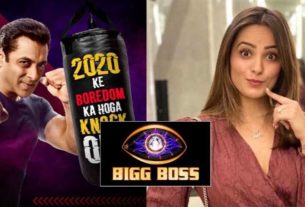