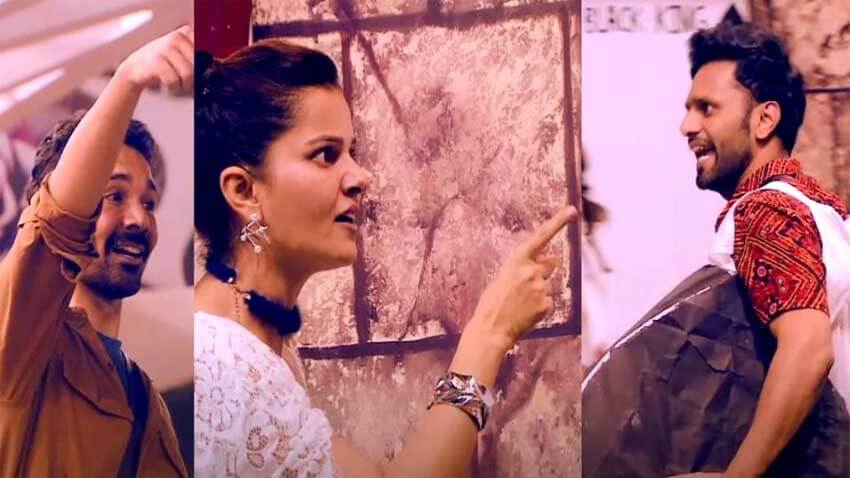 In Yesterday’s episode of Bigg Boss 14, we witnessed nominations task wherein Aly Goni who’s current captain of the house got the special power to nominate other housemates. And now in tonight’s episode, Bigg Boss will announce the captaincy task wherein contestants will go against each other to win the captaincy.

This week, two contestants Rahul Vaidya and Rubina Dilaik, who has always been loggerheads, will now compete for the captaincy task. The channel has dropped the new promo of Bigg Boss 14 wherein Rahul Vaidya is seen saying that he wants to become the captain of this house, no matter what. He asks Nikki Tamboli to support him. She asks what is her profit in this. Rubina Dilaik also expresses her wish of becoming the captain.

Now in the upcoming episode of Bigg Boss 14, Rahul and Rubina Dilaik will get into heated argument over captaincy. In between their arguments, Abhinav Shukla intervenes and tells Rahul that he has opened his ‘gutter’ (mouth) now. Rahul gets angry and asks Rubina that where has she got this ‘Sasta Vakeel’ (low-budget lawyer), who hinders everywhere.

On the other hand, Jaan Kumar Sanu is also seen saying that he will spoil Rubina‘s game and will make Rahul win this task. In another promo, Eijaz Khan and Kavita Kaushik once again seen getting into argument. In the promo, Kavita seen yelling at housemates over cleaning the Kitchen area that led a heated argument between her and Eijaz. During argument, Eijaz goes close to Kavita screaming at her, that makes her furious and she pushes him. 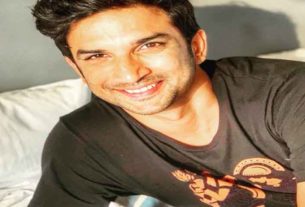 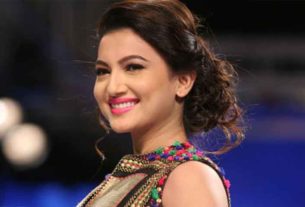 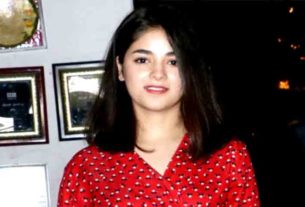