In the upcoming episode of Bigg Boss 14, we will witness lot of drama in the house as nominations will take place. Meanwhile, the channel has dropped the new promo wherein Rahul Vaidya, Devoleena Bhattacharjee is seen getting into heated argument with Arshi Khan.

The promo begins Rahul Vaidya saying that in future a mother will not tell his kid to behave nicely but instead will ask him not to behave like Arshi Khan. Hearing this, Arshi Khan gets angry and says, ‘ye statement dega mere character ke uper’.

In the garden area, Rahul is seen irritating Arshi by making faces and telling her to go inside the house, he says, ‘chalo andar, chalo andar’ repeatedly. Arshi asks him to be in the limit while Rahul continues to irritate her. She further tells Rahul to respect woman. Rahul later seen showing thumbs down to her and calls her split personality.

The promo further shows Devoleena getting into argument with Arshi Khan. She asks Arshi if she will chop the vegetables, Arshi shouts at her saying she is not here to take orders from anyone. Devoleena gets angry & replies to Arshi, ‘tumhare gharwale tumhari ghatiya harkate sahen karte hoge, mein nahi karti samjhi’. Devo yells at Arshi calling her ‘ghatiya. Arshi asks her to shut-up, Devo in anger throws utensils saying, ‘Chilla kyu rahi hai’.

The upcoming episode will also witness nominations task which is very different this time. While nominating other contestants, all housemates puts their opinion, Rakhi cries as she is confused whether to save Abhinav or not. 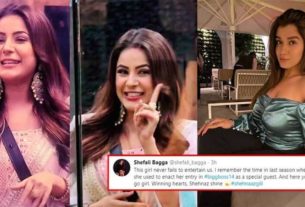 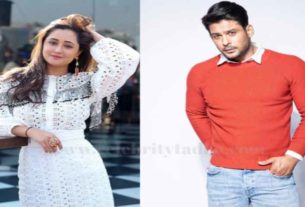 Bigg Boss 13 finalist Rashami Desai Talks about On Working with Siddharth Shukla, Says “Won’t Answer Till Anything is Concrete” 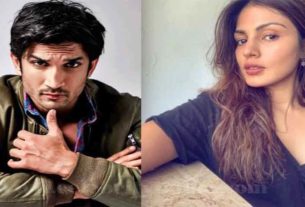