Bigg Boss 14 is creating lot of buzz on social media and the makers are leaving no stone unturned in introducing new twists and turns. The show had recently witnessed the entry of Ex-Bigg Boss contestants in the form of challengers. Rahul Mahajan, who entered the house as a challenger, has now been evicted from the show.

The actor has managed to entertain housemates and viewers with his antics for some weeks. However, if the latest reports in media are to be believed then Rahul Mahajan has been eliminated from the show. A twitter handle named TheKhabri, who happens to be a reliable Bigg Boss insider, reveals Rahul Mahajan‘s journey in the controversial house has now ended. He is the latest contestant to be out of the BB 14 house. The Khabri tweeted, “EXCLUSIVE AND CONFIRMED. #RahulMahajan has been Eliminated from the House.”

On the other hand, Rahul had recently became the next captain of Bigg Boss 14 house, however, he would have gained immunity only next week.

EXCLUSIVE AND CONFIRMED#RahulMahajan has been Eliminated from the House

Meanwhile, in tonight’s episode we will see host Salman Khan taking class of housemates and also welcoming some of guests. Salman will reprimand Jasmin Bhasin over her behaviour with Rakhi Sawant. He will also slam Aly Goni & Vikas Gupta over their ugly fight in Yesterday’s episode. 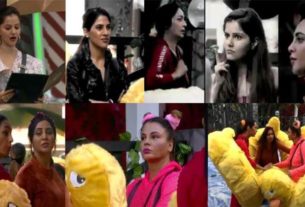 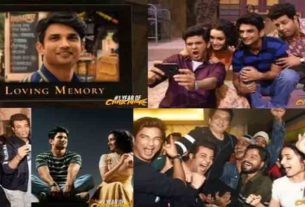 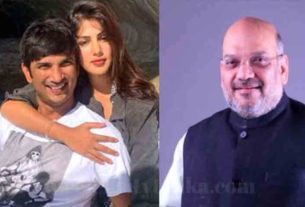