As the Bigg Boss 14 finale week is nearing, the show is creating lot of buzz on social media. The contestants are giving their best to reach the finale week. The show will soon be seeing the Biggest twist of this season in the form of Ex-Bigg Boss contestants, who are entering the house as Challengers to make the game more tougher for housemates.

In the recent Weekend Ka Vaar, Pavitra Punia got evicted from the house, and in last night episode Aly Goni also got evicted. On the other hand, Kavita Kaushik voluntary walked out from the house after her ugly fight with Rubina Dilaik.

Now, the housemates who are competing against each other are Rubina Dilaik, Jasmin Bhasin, Rahul Vaidya, Eijaz Khan and Nikki Tamboli. As the finale week is nearing, we thought of asking fans about their favourite contestants among Jasmin Bhasin and Rubina Dilaik, who are one of the most popular face on Indian TV industry.

Who is your favourite Contestant in Bigg Boss 14?

ALSO READ: Bigg Boss 14: Abhinav Shukla is the second finalist of this season after Eijaz Khan 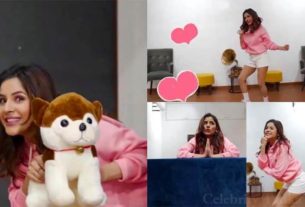 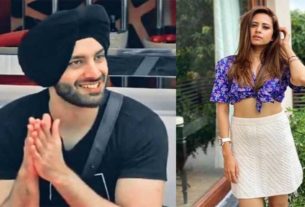 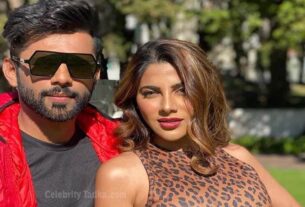 Nikki Tamboli Opens up about her feelings for Rahul Vaidya; Says, She has a Soft Corner for him