In the upcoming episode of Bigg Boss 14, we will witness a massive argument between Rahul Vaidya and Pavitra Punia. It happens when Pavitra Punia somehow come to know that Rahul Vaidya made a comment on her that she has a crush on a Abhinav Shukla.

After knowing that Rahul did say this, Pavitra got furious and started yelling on Rahul Vaidya and slammed him for his thought process and audacity to make such statements. Pavitra questions him that who is he to judge her and give her a character certificate.

Later, Pavitra who is in the red zone of the house, has a major break down, and Abhinav, Rubina Dilaik, Jaan comes to console her. Then, Rubina hugs her from the green zone and says that she totally believes her.

Yesterday, Guddan Tumse Na Ho Paayega actor Nishant Singh Malkani become the first captain of the Bigg Boss 14 house. Nikki Tamboli too wanted to become the captain and asked her friends, Nishant, Jaan Kumar Sanu, and Rahul Vaidya to support her. However, they goes against her and she had to give up on the task.

Also Read: Bigg Boss 14: Gauahar Khan Finally Opens up on Pavitra Punia’s ‘Derogatory’ Remarks about her; Says, ‘I wish she had the courage to abuse me on my face’ 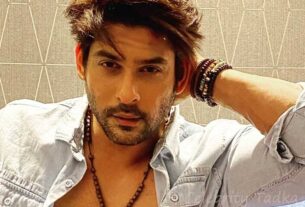 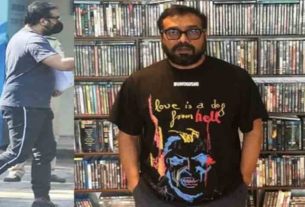 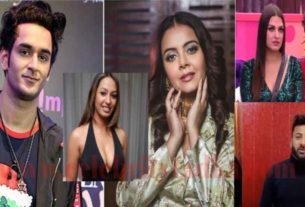