Panipat actor Sahil Salathia was approached for Bigg Boss 14 but he has reportedly declined the offer. Colors TV popular controversial reality show is all set to come up with its 14th season. The show has been already making lots of headlines for due to its new concept, theme and rules and regulations.

The makers of the show has been already approaching popular celebs from TV and Film industry. Now, as per latest reports, Bollywood actor Sahil Salathia was recently approached for the controversial show Bigg Boss, but he declined the offer.

In a recent conversation with the Times Of India, Sahil Salathia quoted saying, “Yes, I was offered the show, but I declined it politely. Honestly, I have never followed ‘Bigg Boss’. I am a trained actor, and acting is my passion. Being locked up in a house with a set of people, who have different mindsets, is not my cup of tea. If I participate in ‘Bigg Boss’, I will top the list of the worst contestants in its history. I am not someone who would pick fights or hurl abuses at people for entertainment.”

Sahil made his Bollywood debut with film Panipat, starring Kriti Sanon, Arjun Kapoor and Sanjay Dutt in the lead roles. He portrayed the character of Shamsher Bahadur in the Historical War Drama.

As per reports, Salman Khan‘s popular show Bigg Boss 14 is all likely to go on air from September 20, 2020. 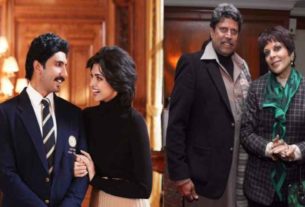 Deepika Padukone’s first look from 83 the film is out, She’s playing the role of Kapil Dev’s wife-See pics 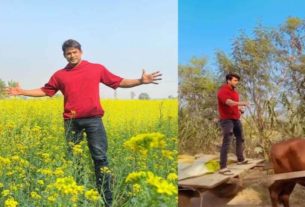 Sidharth Shukla attempts SRK’s Signature Pose; Actor rides a Bullock cart as he gives the glimpse of his ‘Desi life’ in Punjab 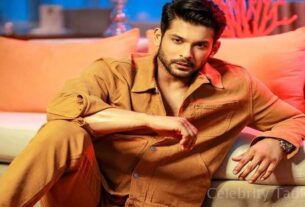 Sidharth Shukla urges Netizens not to stoop low just because of fandom wars; Says, “Do not repeat that let’s be a bit Dignified”