In the recent Bigg Boss 14 Weekend Ka Vaar, we saw the most shocking eviction of this season as Jasmin Bhasin got eliminated from the Salman Khan hosted show. Jasmin‘s eviction has left everyone in shock. Even host Salman Khan got emotional seeing her leaving the house.

Now, Nishant Singh Malkhani, who initially got evicted from the BB 14 house, has opened up on Jasmin Bhasin‘s surprising eviction. During his stay inside the controversial house, Nishant shared a good equation with Jasmin.

Talking about Jasmin‘s elimination from BB 14 with Times Of India, Nishant quoted saying, “Jasmin’s eviction was quite surprising for me. I feel that there are far more deserving contestants inside the house who need to be evicted, and not Jasmin. The breakdown of Aly and Jasmin was quite an emotional experience.”

Speaking about his former show Guddan: Tumse Na Ho Payegea going off-air, Malkhani said, “The news is not shocking but definitely sad to hear. Rumour mills were abuzz since last September that the show is going off air. Though I am no longer a part of it, I identify with it and still relate to it. Guddan and Akshat’s chemistry on the show was the major highlight. The love and trust they put together for the lead couple was immense. Kanika, who is a great friend of mine, took all the responsibility on her shoulders but despite all her efforts, it didn’t work.” 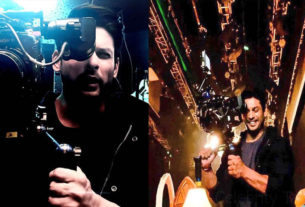 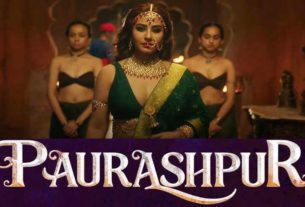 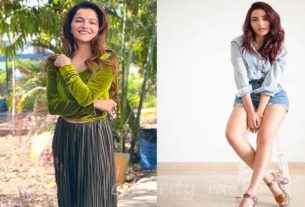