As per reports in India Forums a source close to the portal revealed that Nikki Tamoli might re-enter the Salman Khan‘s show with Rakhi Sawant. However, there is no confirmation about the same.

Yesterday, we saw ex-Bigg Boss contestants has already entered the house as Challengers – Vikas Gupta, Arshi Khan, Rahul Mahajan, Kashmera Shah, and Manu Punjabi. Among six challengers, Rakhi Sawant is yet to enter the house as she is currently in quarantine.

On Saturday, Nikki Tamboli had evicted from the Bigg Boss 14 house due to less vote by audience. After Nikki, Rahul Vaidya too left the house and his voluntary exit from the show has left everyone disappointed. 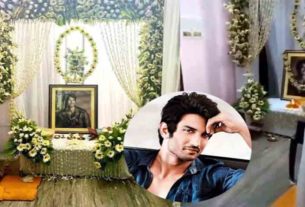 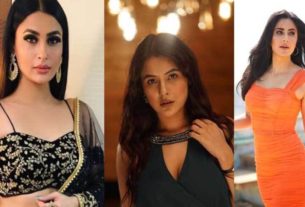 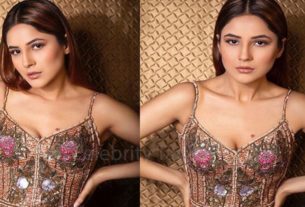