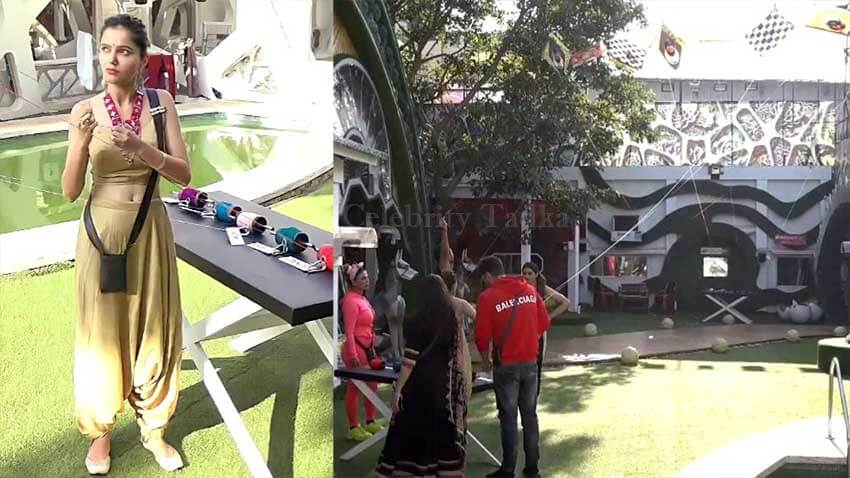 As per online reports, this captaincy task got cancelled due to rule violation. After that Bigg Boss gave another chance to the contestants to be in the captaincy race if someone makes a sacrifice for them. Reportedly, Nikki Tamboli, Abhinav Shukla, Rahul Vaidya and Eijaz Khan was the captaincy contenders and they had to fight against each other to be the next captain of the house. However, as per reports this task is also cancelled due to violation of rules. The Khabri reported about the same.

As per reports one more captaincy task has been announced by Bigg Boss on Makar Sankranti special and it also got cancelled due to rule violation. The reports also suggests that now no captaincy task will take place in the house. 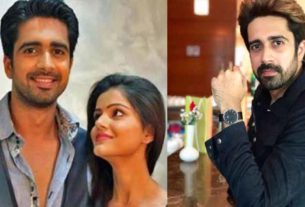 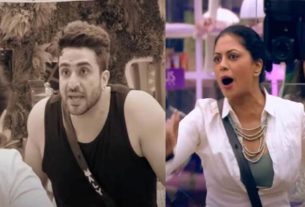 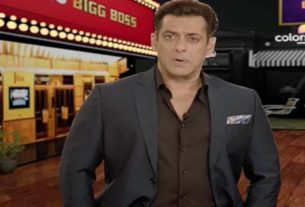