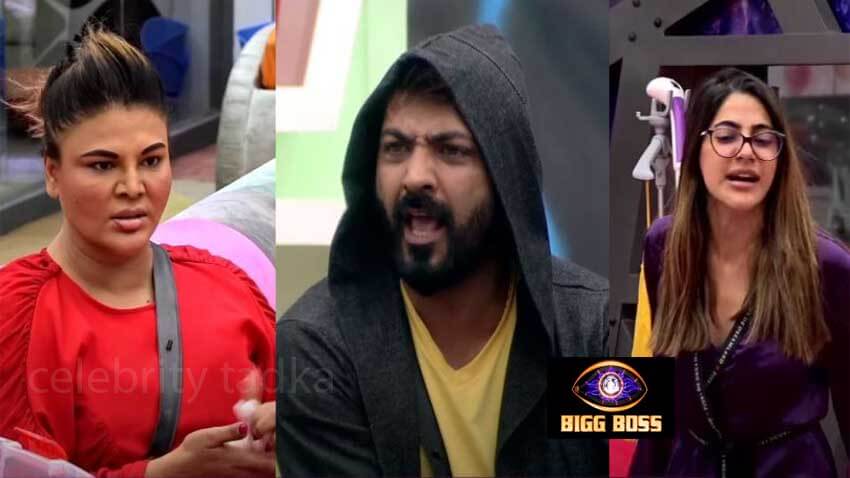 In the upcoming episode of Bigg Boss 14, Rakhi Sawant and Manu Punjabi will get into heated argument, as she and Arshi Khan will try to give Nikki Tamboli and Manu‘s friendship a love angle. The channel has dropped the new promo of the show wherein Rakhi Sawant seen taunting Nikki Tamboli over her bond with Manu.

In the promo, Rakhi seen saying Nikki, ‘Mardon ko kone mein lekar baithi hai, chugalkhor’. Nikki hits back saying that she knows her reality also. Manu Punjabi gets upset with Rakhi‘s remarks as she points fingers at his and Nikki‘s bond. Rakhi then says that they are planning and trying to kiss so that they look famous like Rakhi is. Manu Punjabi gets angry and slams Rakhi for speaking ill about them and lashes out at her asking, ‘Aapki aukaat kya hai’.

On the other hand, Eijaz Khan and Rahul Vaidya will also have a massive showdown in the upcoming episode. They both will get violent as they push each other during fight.

ALSO READ: Bigg Boss 14: Eijaz Khan and Rahul Vaidya gets aggressive as they push each other during fight 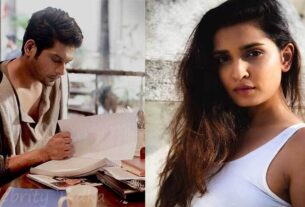 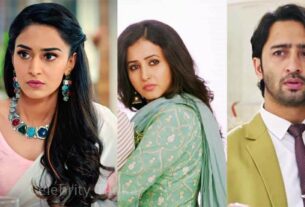 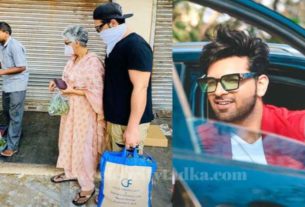