In the recent episode on Bigg Boss 14, former Bigg Boss contestants has entered the house as ‘Challengers’ and will compete along with other housemates. The Challengers who are currently inside the house are – Arshi Khan, Rahul Mahajan, Manu Punjabi, Vikas Gupta and Kashmera Shah. Rakhi Sawant is currently under quarantine and will enter after that.

The challengers has already spiced up things inside the house with their entry. Now, in the upcoming episode of Bigg Boss 14, we will witness captaincy task wherein all housemates will be seen planning and plotting against each other to be the next captain of the house.

Meanwhile, as per online reports, Manu Punjabi has become the new captain of the house. The twitter handle TheReakKhabri informed about the same. The handle tweeted, “Its Confirmed #ManuPunjabi is new Captain of the House.”

Its Confirmed #ManuPunjabi is new Captain of the House 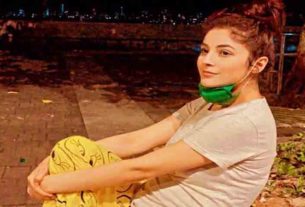 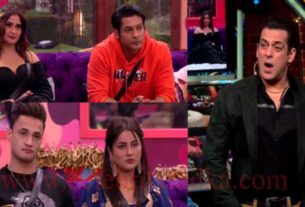 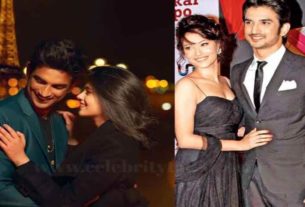