Popular TV actor Kushal Tandon, who is currently making lot of headlines for his web series Bebaakee, has also been an ex-contestant of India’s biggest reality show Bigg Boss. The actor was part of 7th season of Bigg Boss and he was one of the most popular contestant of his season.

And now, in a recent interaction with SpotboyE, while talking about the latest released episodes of his web series Bebaakee, Kushal Tandon also talked about about the ongoing season of Bigg Boss. Speaking about BB 14, he said, “I am not watching this time. Initially, I saw a few episodes but found it very boring.”

When Kushal was asked if he was called this time to re-enter the show as many old contestants has entered the show. To which, Beyhadh actor replied, “They kept calling me and this time also they reached out to me but I was busy with my project Bebaakee.”

Further, when he was asked if he would mind to re-enter the controversial show, Kushal quoted saying, “Of course I will mind. Once it’s done I did that 7 years back and the journey is over. Ab aage badho.”

ALSO READ: Kushal Tandon Reveals he was offered the second season of Beyhadh but he Rejected it as he did not like the concept 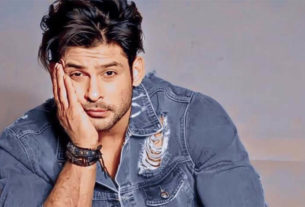 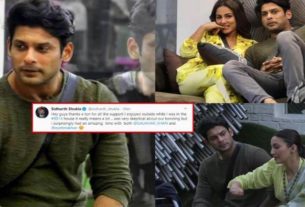 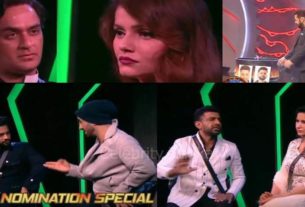