Former Bigg Boss contestant Kashmera Shah is all set enter the Bigg Boss 14 house as Challengers along with Rakhi Sawant, Manu Punjabi, Arshi Khan, Vikas Gupta and Rahul Mahajan. Before entering the BB 14 house, in a recent interaction with India Forums, Kashmera Shah talked about the ongoing season, the contestants, and her game plan.

She adds, “I don’t understand why have all these people made so many relationships, best friend, brother, they should all leave all these things and play the game. They must play for themselves, everyone is saving each other and no their own selves, except for Nikki Tamboli.”

As we all have seen Jasmin Bhasin‘s two sides in the game, one before the entry of her best friend Aly Goni. and one after his entry in the show. When Kashmera was asked about which side of Jasmin she likes, the actress said, “I liked the one after Aly, because that seemed more real where she was playing the game, giving it back, so I liked it more. The one before where she was being peppy, playing with the toy, and being cute, and saying I did not know a thing, at least see the game and come. There was no need to be so childish so for the game, I liked this side better.”

International Women’s Day: Rahul Vaidya thanks three women of his life who inspire him, his mother, sister & ladylove Disha Parmar 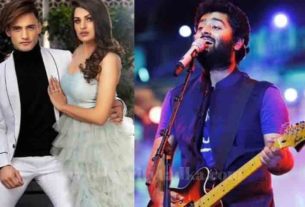 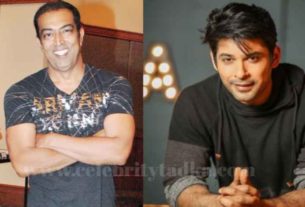