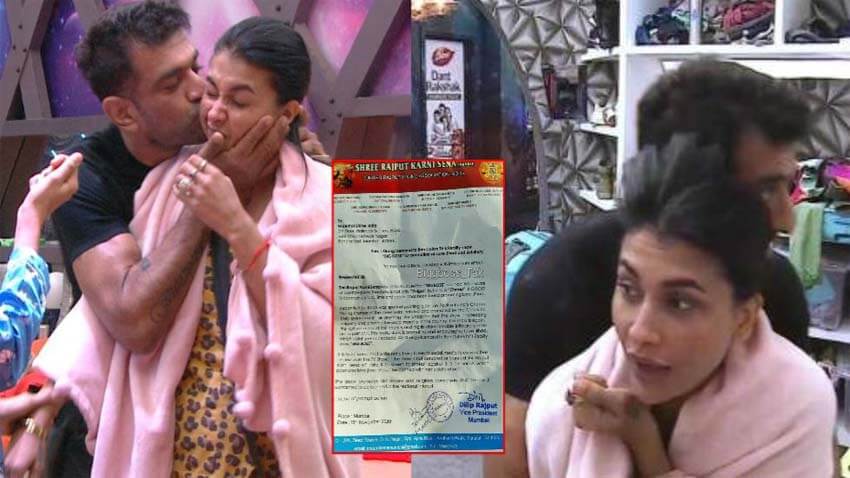 Bigg Boss 14 has been creating lot of buzz on social media ever since it air on television. And this time, the Salman Khan hosted show is making headlines for all the wrong reasons. As per several media reports a notice by Karni Sena has been reportedly sent to the production house of Bigg Boss for ‘promoting Love Jihad’. Earlier also, the show was get into trouble when Jaan Sanu criticized Marathi language.

Now, the Shree Rajput Karni Sena has sent a notice to Endemol Shine India for promoting ‘Love Jihad’ through Bigg Boss promos and videos. They are referring to the kissing promo of Eijaz Khan and Pavitra Punia that went viral on social media. They feel it is vulgar and increases cases of Love Jihad in the nation.

A twitter handle named BiggBoss_Tak shared a picture of letter on its page. Dilip Rajput, Vice President of Shree Rajput Karni Sena has written to the makers saying, “Recently Eijaz Khan was spotted planting a kiss on Pavitra Punia‘s cheeks. Kissing promos of the show was trended and promoted by Colors TV. We underline that the show is promoting vulgarity and is hurting the social morality of the country. The show is against the cultural ethos of the country and highly objectionable and intimate scenes are part of it. This reality show is encouraging and promoting love jihad which is highly unacceptable. We strongly demand to ban Colors TV reality show ‘Bigg Boss‘.”

Take a look at the Letter:

The letter further stated how if the show is not censored or banned, there will be consequences and the Karni Sena will protest against it 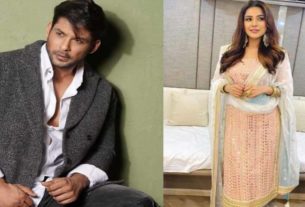 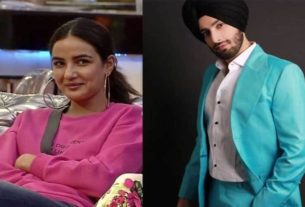 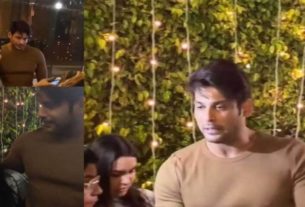 Sidharth Shukla sweet gesture towards his fans wins Hearts, As he gives time to fans who specially came to meet him at his hotel in Chandigarh