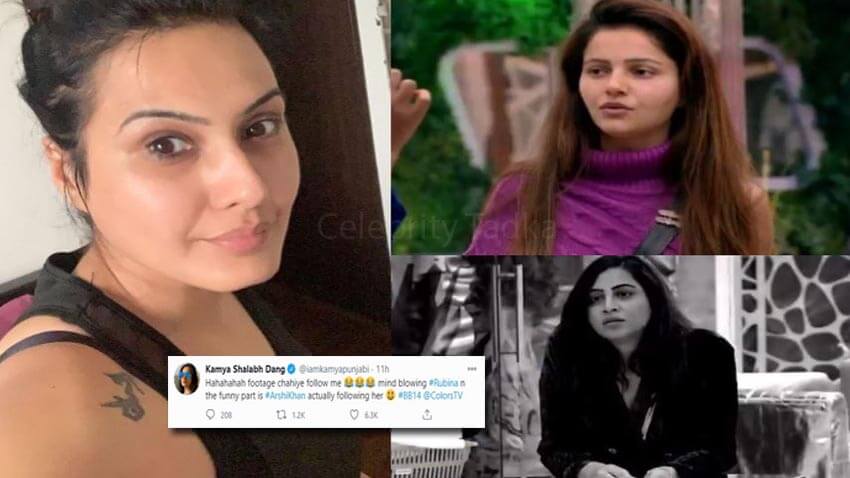 In the last night episode of Bigg Boss 14, Rubina Dilaik and Arshi Khan had a massive showdown. The two got into heated argument where Arshi seen taunting Rubina for breaking rules by discussing nominations. They both seen calling out each other with names. During the fight, Rubina even accused Arshi of trying to get footage by going after her.

Meanwhile, Tonight’s episode will once again see the massive tussle between Arshi Khan and Rubina Dilaik. In the new promo, Rubina seen lashing out at contestants, and Arshi Khan points out that Dilaik is speaking in English. Rubina continues to talk in English, Arshi gets irked and says that she’ll break the chair if the Shakti actress keeps talking in English. Rubina replies, “Headless chicken break the chair”, and we see Arshi breaking the chair.

Later, Bigg Boss seen reprimanding Arshi Khan for her behaviour and punishes her for breaking chair. 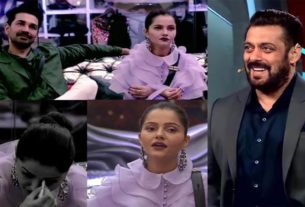 Bigg Boss 14: Rubina Dilaik gets emotional in front of Salman Khan after confessing her differences with hubby Abhinav Shukla 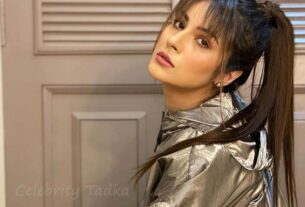 Shehnaaz Gill reveals how she deals with her detractors and negativity: “It’s not easy to look away from negativity, but I try to not focus on it” 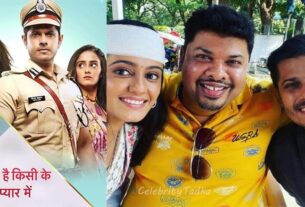