Former Bigg Boss contestants Kamya Panjabi taunts Aly Goni for entering the Bigg Boss 14 house on his best friend Jasmin Bhasin‘s name after his ugly fight with Kavita Kaushik. In yesterday’s episode of Bigg Boss 14, Kavita Kaushik got into verbal spat with Aly Goni and Jaan Kumar Sanu. It all started when Kavita pointed out that groups have been formed in the house.

Kavita taunts Aly of forming groups in the house, she said Aly has his own group with Jasmin Bhasin, Abhinav Shukla, and Rubina Dilaik. However, the ‘groupism topic’ did not go down well with Aly, and he got into argument with Kavita. The two get into ugly spat and called each other names. During the fight, Aly highlighted that Kavita does not have any target (mudda) in the house except Eijaz Khan. Later, Kavita said she will never talk to Aly again. On the other hand, Aly said that he will not apologize.

Now, Kavita Kaushik‘s close friend Kamya Panjabi, who has been supporting her since she entered the house, has taken a sly dig at Aly Goni. The actress taunts Aly for being in the game on Jasmin‘s name and pointing fingers at others.

What do you guys think about this? Let us Know. 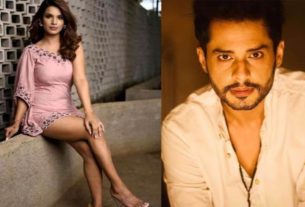 Bigg Boss 14’s Naina Singh: ‘Shardul did not play a sympathy card, But if the show featured his struggle, they should have shown mine too’ 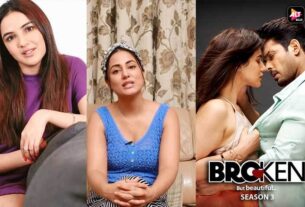 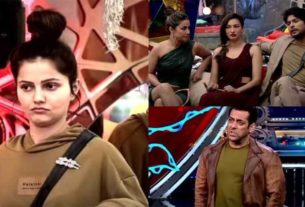