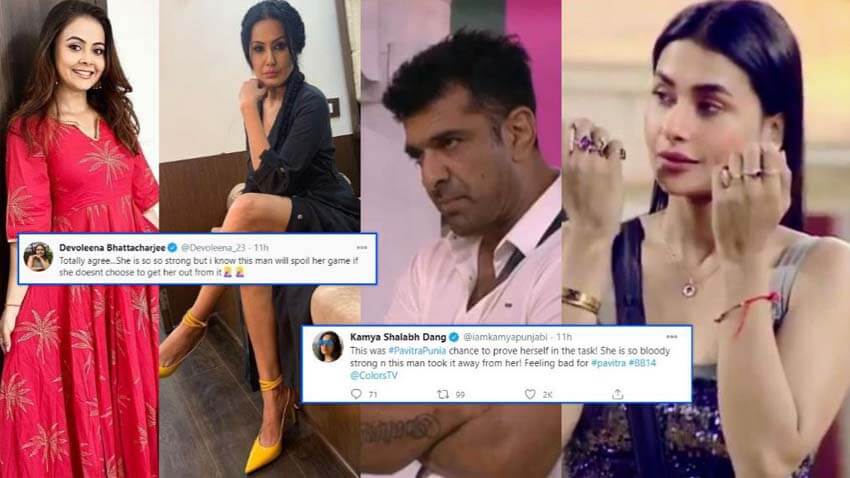 In yesterday’s episode, Bigg Boss announced captaincy task wherein ex-captains of the house, pitted against each other for captaincy race. Aly Goni, Jasmin Bhasin, Kavita Kaushik and Eijaz Khan was asked to stay inside a square box. Eijaz Khan chooses Pavitra Punia as his representative in the ‘box task’.

In the middle of the captaincy task, Eijaz himself eliminated Pavitra Punia from the task by lifting the square box. He alleges that Rahul Vaidya, who’s the sanchalak of the task is favoring Jasmin. Pavitra seen hurt by Eijaz‘s unexpected moves and got into argument with him. The two got into fight over Jaan Sanu, as Pavitra had assured the singer that she will save him if she wins the captaincy.

Now, former Bigg Boss contestants Kamya Panjabi and Devoleena Bhattacharjee have expressed their disappointment over Eijaz‘s sudden move to eliminate Pavitra from task and not letting her prove herself.

Taking to her Twitter handle, Kamya slammed Eijaz and Pavitra for calling themselves ‘strong’ and not giving their best in the task. She further bashed Eijaz for not letting Pavitra play the game on her own, and prove herself. She tweeted, “Hahahahahahah yeh kya tha ???? Torture karenge yeh soch kar task kiya hi nahi #EijazKhan#PavitraPunia waah yaar bade strong nikle yeh log #BB14 @ColorsTV #BoxTask.”

She further wrote, “This was #PavitraPunia chance to prove herself in the task! She is so bloody strong n this man took it away from her! Feeling bad for #pavitra#BB14@ColorsTV.”

Bigg Boss 13 fame Devoleena agrees to Kamya‘s point and lashes out at Eijaz for spoiling Pavitra‘s game. She wrote, “Totally agree…She is so so strong but i know this man will spoil her game if she doesn’t choose to get her out from it.” 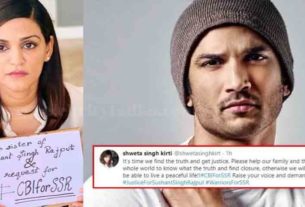 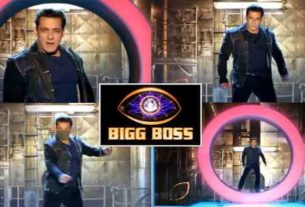 Bigg Boss 2020: Salman Khan Announces the Launch date of the reality show with the New Promo! 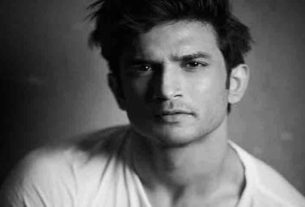